This light, lemony brew has a burst of citrus in every sip.

There are several things you should not mess with in Texas – the state itself (as the saying goes), barbecue, cowboy hats, and beer. And when it comes to beer, Shiner is about as Texas as you can get.

The beer is brewed at the Spoetzl Brewery in the small town of Shiner, Texas, after which it was named. The brewery has been around since 1909 when Bavarian immigrant Kosmos Spoetzel arrived after traveling the world and decided to buy make some combining his German heritage and the character of his new home, the Lone Star State.

The flagship brew, Shiner Bock, is what made people around the country have come to recognize the brewery for. Bock is essentially a dark German style lager, and this Texas version is brewed with roasted barley and German specialty hops. Nowadays, the brewery makes a variety of beer, from IPA to Oktoberfest, as well. And sometimes the summer months call for something a little lighter and more refreshing.

Enter the new Shiner Lemon Pils, a German-style pilsner brewed with Meyer lemons and dry-hopped with Lemondrop hops from Europe. This seasonal beer is crisp and bright with a burst of citrus in every sip, but it’s not a shandy or a flavored beer.

The lemon is subtle but present, not overpowering the earthy malt and bright finish. The Shiner team worked on this one for a few years, trying to come up with a new seasonal beer that would appeal to craft drinkers, but still offer a refreshing twist that you might not expect.

Based on the success of other Shiner seasonals, like Holiday Cheer and Sea Salt and Lime (making its return this summer), Lemon Pils is poised to join the ranks of the Shiner lineup as another innovative beer brewed with tradition in mind.

Click the link here to find a six pack of Lemon Pils near you. $8.99 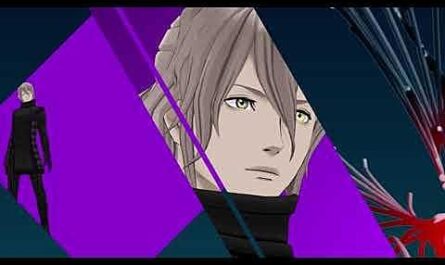 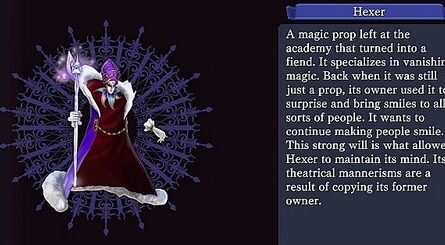 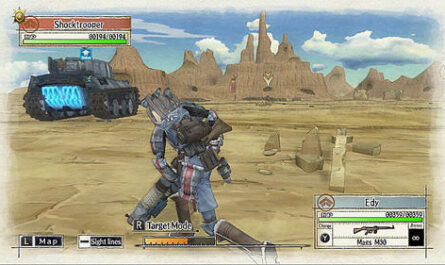