A direct sequel to 2017’s The Surge, we had the chance to take a look at a behind-closed-doors, hands-off demo of Deck 13’s sci-fi action RPG sequel The Surge 2. Along with around 10 other journos, what we saw made us excited for what’s to come for the franchise. The Surge 2  seems to be a vast improvement on its predecessor, and it is shaping up to be a meaty sequel.

E3 2018 was full of fantastic showcases and thrilling reveals. Some were shown at the big press conferences, while some were show behind closed doors.

Despite not making an appearance on the main stages, The Surge 2 was one of those E3 2018 games that (mightily) impressed.

Taking place in the dangerous Jericho City, The Surge 2 explores an area under quarantine – and one that’s much more expansive than the facility of the previous game. According to the developers, Jericho City will employ a more ambitious level design and a larger variety of environments, many of which were heavily inspired by player feedback following the first game.

However, it’s not just the locale that’s getting changed up. The game’s protagonist will change, too. This time around, instead of taking the role of Warren, players will be able to create their own customizable character as they create their own narrative within the game world.

The number of different weapon types has also been doubled from five to 10 and includes the new double-duty type weapon we were shown.

Similar to heavy-duty weapons, double-duty weapons can be used for strong and heavy attacks, but can also be used for faster attacks. The weapon we were shown was able to switch from a heavy two-handed blunt weapon to dual-wielded smaller weapons, allowing players to adapt to each situation on the fly.

A new directional block system has also been added, which allows players to stagger enemies and execute a counter-attack when they’ve properly blocked an enemy attack. This can be helpful when utilizing the limb targeting system to obtain new parts. And that, too, has been tweaked in The Surge 2, offering more options to obtain the parts players want or need to build new weapons and armor.

One thing that stood out in our demo was that not all enemies were visible to the naked eye as some required special equipment to be seen. This required equipment can be obtained from enemies as well, and depending on player positioning, can help with a sneak attack when using the terrain to the player’s advantage.

However, the environment can also be harmful to the player if they aren’t careful, so some strategic planning may be needed to prevent an untimely death.

The Surge 2 also contains a more advanced AI than the first game, and enemies will work together to defeat the player when in the same area.

Some enemies, such as large bosses like the robotic sentinel, Goddess Helena, can’t be hit with melee attacks unless staggered first. Their defensive capabilities may seem like a problem at first, but players will have a variety of ways to deal with them as long as they can figure them out, adding to the depth of gameplay that is sure to be shown off in the near future.

The Surge 2 is shaping up to be a proper sequel, fixing some of the biggest problems players had with the first game. Taking player feedback into consideration to help improve gameplay and variety will make The Surge 2 a sequel to keep an eye on. 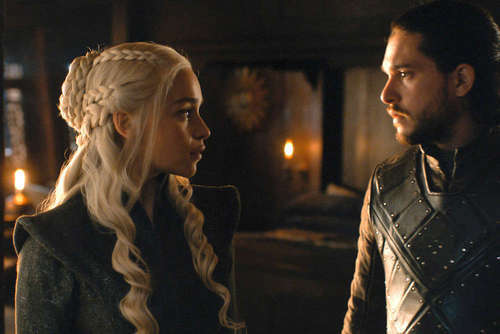 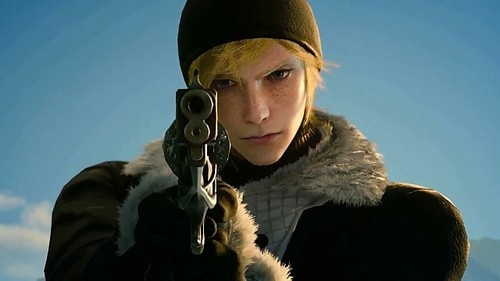