Oddworld: New N Tasty was a chance for the creators of the classic series to start fresh with a remake of Abe’s Odyssey, and now Oddworld: Soulstorm is looking to be a completely expanded do-over of its sequel, Abe’s Exoddus, which takes elements from the original but totally pushes it to new limits.

Soulstorm picks up right after New N Tasty, and follows Abe and his newly freed Mudokons as they search for a new home. The refugees discover a mysterious strange brew in the wilderness, making for an all-new set of challenges to overcome. The upcoming game features an expanded story and scope from the original, completely new and remixed cutscenes, and far more advanced combat with a crafting system and more mobility options.

Oddworld Inhabitants, the studio leading the effort, says this is a chance for it to do right by the series. The original Abe’s Exoddus was rushed through in just nine months, and it believes Soulstorm will allow it to flesh out the ideas it had years ago in a more polished package. Oddworld Inhabitants is getting assists from several studios across North America, the UK, and Australia.

«After we had the success of New N Tasty, we decided it was good to take our shot,» said Oddworld series creator Lorne Lanning during a recent chat about Soulstorm. «Do or die. Put it all on red and see if we could re-do the second part as it was originally intended. A completely fresh remake that would reboot the [Oddworld] quintology back to its original big vision-the one we probably weren’t smart enough to execute it at that time, but maybe we are now. That became Soulstorm.»

To ring in the announcement, Oddworld released a new trailer for Soulstorm, detailing both the legacy of Abe and of his series. You can get a glimpse of the elevated graphical fidelity of the game’s presentation, as well as what the expanded combat options look like in action.

«Despite the ads, and occasional frustrations from the fiddly analogue movement, this is a remake that feels as though it was crafted with love and respect,» Daniel Hindes wrote in GameSpot’s review of Oddworld: New N Tasty. «With clever puzzles near identical to the original game, and beautiful environments brought to life with new visuals and a dynamic camera, New ‘n’ Tasty satiated me, even though I’m an Oddworld veteran and know each solution and secret area like the back of my (scarred) hand.» 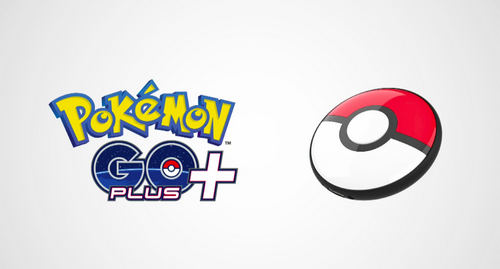 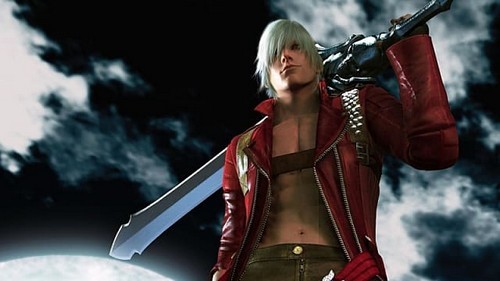 The DMC Collection Is Nice, but We Just Want Devil May Cry 5 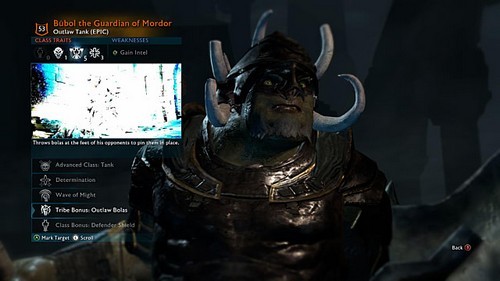