While at NYCC this year, I was lucky enough to pay another visit to the Yu-Gi-Oh corner to talk with Duel Links producer Takashi Suenaga about the new update and what fans are getting excited about.

Last year at New York Comic Con, I was able to get a hands-on preview for Yu-Gi-Oh: Duel Links, a mobile game that allows players to have Yu-Gi-Oh battles on their phones. In the year that has followed, the game has been updated with lots of new features – including the newest GX Series update that released at the end of September.

One of the biggest additions in the GX series update is a new hub world for Duel Links. This includes new characters, card packs, and missions for fans to complete. The more days you log in, the more gems you’ll receive so you can unlock more card packs for your deck.

Speaking of card packs, there will be a whole new set of cards based on the GX series as well. But even though the roster of cards will get larger, the size of your deck will not. According to Suenaga, card maximums will not be increased because Duel Links is a “speed duel tournament”. Adding more cards would make the matches longer than they’re intended to be, which would impact the pick-up-and-play nature of the game as it is right now.

The new characters mentioned above are also noteworthy. When Duel Links first launched, it only had a handful of characters on its playable roster – including Joey Wheeler, Seto Kaiba, and Yami Yugi. Now, the new GX series will add Aster Phoenix, Alexis Rhodes, and Jaden Yuki to that lineup.

But of all the things the GX Series update is bringing, a few questions are still unanswered. The Duel Links subreddit is especially interested in finding out if you’ll be able to team up with a friend and take down computer opponents in a new co-op mode. Suenaga told me that while this feature wasn’t a guarantee, it is currently “under consideration” as an addition to the game.

The GX update is currently available for all Duel Links players. If you haven’t downloaded this Yu-Gi-Oh mobile experience already, it’s available on the App Store and Google Play if you want to check out the game with these shiny new additions. 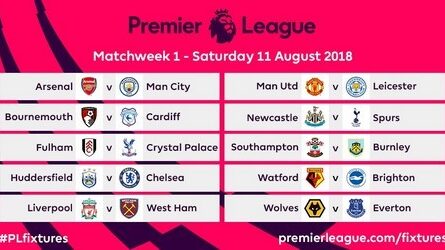 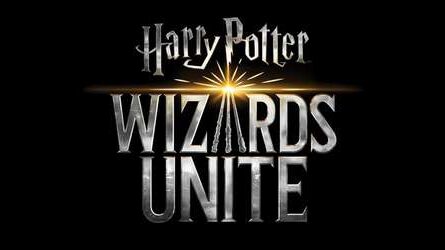 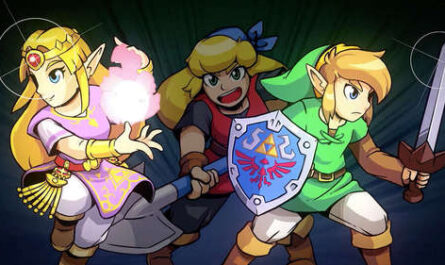 Switch’s Cadence Of Hyrule Releasing This Week, According To Leak