Staff on NHS maternity wards make blunders during one in every five births, figures show today.

They reveal almost 280,000 errors on NHS maternity units in the last two years amid pressure from a rising birth rate fuelled by migrants, and a shortage of midwives.

Although many of the mistakes did not endanger mother or baby, almost 64,000 resulted in some kind of ‘harm’ – while nearly 800 caused brain damage or death.

NHS maternity wards saw 280,000 errors in two years, with 64,000 resulting in some kind of ‘harm’ while 800 ended with either brain damage or death in a child (file image)

The figures from regulator NHS Improvement equate to almost 400 errors a day as maternity wards struggle to deal with the rise in older mothers, the high birth rate and staff shortages.

Increasing numbers of women are having their babies in their 30s and 40s, increasing the likelihood of complications. Many are also undergoing IVF and so having twins or triplets while, on top of this, half of all women giving birth are either overweight or obese.

Meanwhile, the number of births has risen significantly in the last two decades, with rising immigration contributing to the increase.

In total, 63,380 resulted in some form of ‘harm’, including 479 incidents that caused ‘severe harm’ and another 288 that had fatal consequences. There were 663,157 births in England in 2016 – meaning an average of one error for every five births.

The incidents are reported voluntarily by maternity staff, meaning the true number of blunders is likely to be even higher.

Health Secretary Jeremy Hunt said his ‘top priority’ was to ‘reduce avoidable harm in hospitals and save families from the agony that comes with it’.

He has pledged to improve the safety of maternity units and, in April, launched the independent Healthcare Safety Investigation Branch watchdog to look into the most serious cases.

The incidents included mistakes during caesareans, forceps deliveries or other interventions as well as women being given the wrong dose or type of medication.

Others covered staff failing to carry out scans or tests, misreading the results or making the wrong diagnosis. The Royal College of Midwives has previously said the high birth rate – up by 7 per cent in 20 years – was putting maternity units at a ‘tipping point’.

Today’s figures also show some hospitals had 30 times the number of reported incidents as others over the two year period. 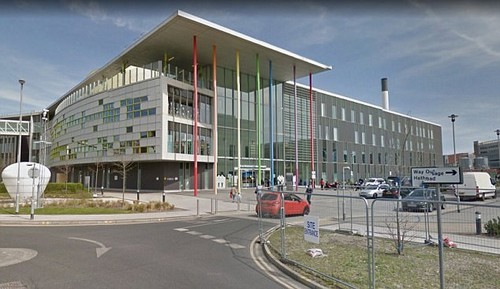 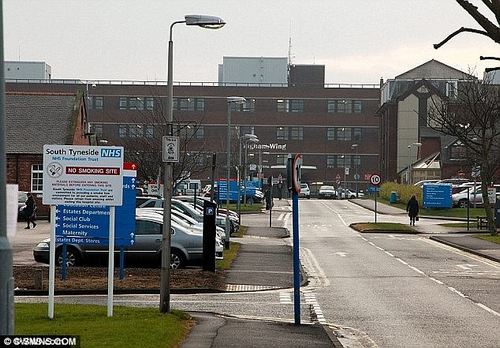 This is partly explained by the fact that larger, busier maternity units will report more errors.

But there are concerns that some units have a less honest culture where staff are not encouraged to own up to mistakes.

In contrast, only 170 incidents were recorded by South Tyneside Hospital, and Northern Devon Healthcare reported 337.

Edward Morris, of the Royal College of Obstetricians and Gynaecologists, which represents doctors on maternity units, said: ‘While the UK is a safe place for women to give birth, incidents do occur and it is absolutely vital that we encourage staff to report these so they can be investigated and for lessons to be learned.’

Justine Roberts, of the Mumsnet website, said: ‘There’s no doubt that the NHS is stuffed full of incredible professionals doing their utmost for women, but inconsistencies in standards of care between health trusts across the country mean that some women will suffer poor treatment and from a lack of informed choice.’

Gill Walton, chief executive of the Royal College of Midwives, said it was important mothers-to-be were not frightened by these figures, adding: ‘The levels of harm are very low given the volume of care being provided.’

A spokesman for NHS Improvement said it was ‘working with NHS trusts and foundation trusts across England to help them make improvements to their maternity and neonatal services’.

Mum of twins died after mistakes 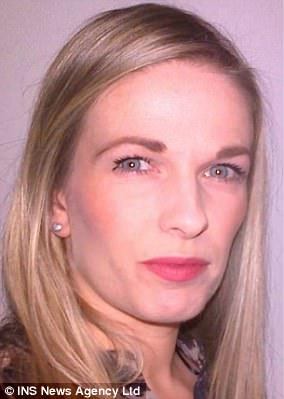 Estelle O’Sullivan died while giving birth to twins following a series of blunders.

The 37-year-old had been classified ‘high risk’ due to a disorder which meant her blood did not clot properly.

But she lost three litres of blood during the caesarean section and had a fatal cardiac arrest during the birth in February 2015, though her twin boys were healthy.

An inquest heard the wrong blood type had been written on her records at Wexham Park Hospital in Slough, Berkshire, while specialist fluids meant for her were given to the wrong patient.

A midwife who pressed the emergency call button to summon doctors found it did not work and had to rush through the hospital calling for help.

The inquest in October last year heard surgical equipment was missing from the operating theatre and the defibrillator was low on battery, while there was confusion over the amount of blood loss.

Coroner Peter Bedford said there had been a ‘gross failure’ by midwives and doctors.

Test to find out where you fit on the ‘selfitis’ scale

One in five patients report discrimination in healthcare