Travel Channel host Jack Maxwell has revealed he is being treated for blood cancer just days before the fourth season of his show Booze Traveler airs.

The 54-year-old TV star – who travels the world sampling alcohol from different cultures – revealed his diagnosis on Tuesday by tweeting: ‘I have cancer. 3 little words, one big sentence.’

He added that he is receiving chemotherapy in Arizona for non-Hodgkins lymphoma, a disease which is typically less common in moderate alcohol drinkers.

The most common symptom of non-Hodgkin’s is intolerance to alcohol, fatigue and pain swellings in the neck, groin and armpit. Speaking to Us Weekly, Maxwell revealed that his only symptom was exhaustion, which he assumed was from traveling. But a biopsy in April 2016 confirmed his diagnosis.

And yet, he continued to film the show’s fourth season, only missing two days of the scheduled trips to Tahiti, Scandinavia and Costa Rica. 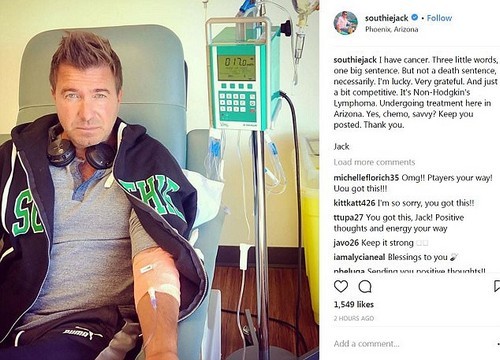 Maxwell, 54, is the host of Booze Traveler, which involves traveling around the world tasting alcohol. He has revealed he has non-Hodgkin’s lymphoma, for which he is receiving chemo 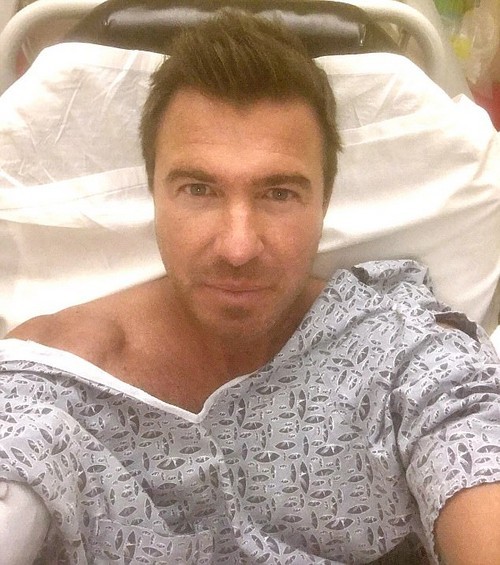 The TV star revealed his only symptom was exhaustion, which he assumed was from traveling 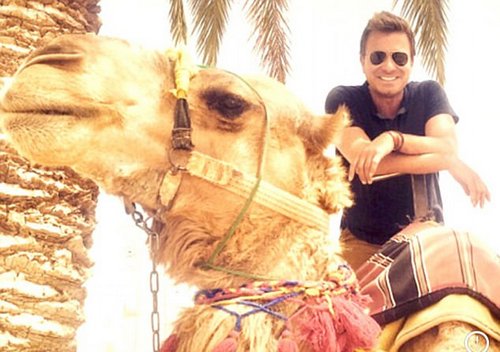 He only missed two days of filming the fourth season in Tahiti, Costa Rica and Scandinavia

While he did not reveal what stage cancer he has, Maxwell said it was ‘pretty far along’ when he was diagnosed early last year, but not ‘in the danger zone’.

‘Right now I’m in the middle of chemo and even that has affected me less than I thought it would,’ he told the magazine.

Epidemiological studies have shown that moderate alcohol drinkers have a lower death rate for all causes, but particularly for non-Hodgkin lymphoma.

A study by Yale University in 2010 found concrete evidence to support that theory after tracking 600 women for eight years.

Maxwell insists he still enjoys drinking and it ‘doesn’t affect’ his condition, though lymphoma sufferers tend to experience pain when consuming alcohol. 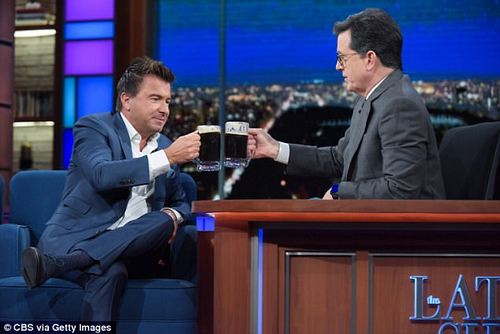