In June, when U.S. president Donald Trump announced he would withdraw from the Paris climate accord, all eyes anxiously looked to China. Without participation from the nation that historically has been the world’s biggest polluter, pundits worried President Xi Jinping would see a way out of his country’s carbon-reduction pledge, and the deal would unravel. Instead Xi, a former chemist, staunchly reaffirmed his country’s commitment to investing in renewable energy and meeting its emissions goals. In fact, China is already blowing past some of its targets. 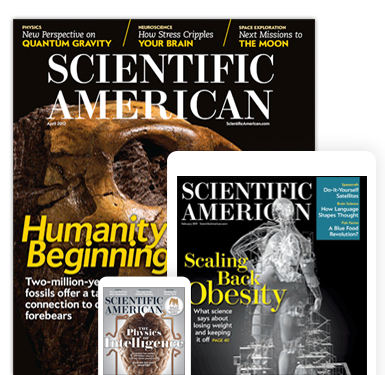 Weight loss could vary according to genes