As Sharon Warnock tried to push her right arm through her sleeve, she started to panic – the night before when she’d gone to bed, her arm had been normal, but it was now so swollen she couldn’t get her top on. It was also tender and starting to ache.

Sharon rang her GP for an urgent appointment, but she already suspected it was lymphoedema – a condition caused by damage in the lymphatic system, which leads to fluid retention and tissue swelling especially in the arms and legs.

She had done her own research and knew lymphoedema was often linked to treatment for breast cancer – only a month before she’d completed a course of chemotherapy following a mastectomy. 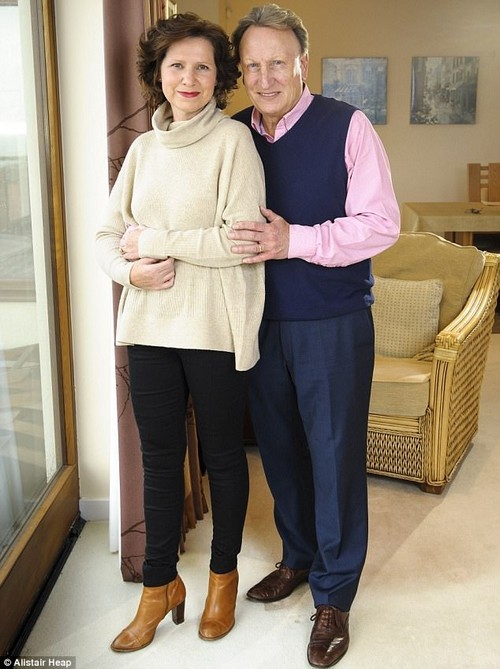 Sharon Warnock (pictured with Cardiff City manager and husband Neil Warnock) suffers from lymphoedema, a chronic and incurable condition that causes swelling in the arms and legs

After the GP confirmed that it was in fact lymphoedema, Sharon had to wait nearly a month in agony before she was seen by a specialist nurse – by then, her right arm was 30 per cent bigger than her left.

‘The pain was terrible, as was the inability to use my arm,’ says Sharon, 46. ‘I was terrified it would never look normal or work properly again. It took nearly four weeks for me to get to see a specialist who could help me manage the condition and advise on the therapies I would need.’

Sharon has since undergone the few treatments that are available and, though her condition has improved, lymphoedema is incurable.

‘Although I don’t allow myself to get down and I don’t ask for sympathy, the fact is lymphoedema has taken over my whole life,’ says Sharon, mother to Amy, 19, and William, 16.

‘I have to think carefully about what I’m wearing and even just picking up my grandchildren [from her husband’s children in a previous marriage] for a cuddle is now impossible with my arm.’

Her husband, Neil, the Cardiff City football manager, adds: ‘I don’t think people realise what a severe condition it is and the life-changing effect is has. Her suffering was intensified by the lack of initial and immediate support.

‘Although she just got on with it, I could see she was struggling: she’d only just got over cancer and a mastectomy and then was faced with another devastating blow.’

There are nearly a quarter of a million people in the UK living with lymphoedema. The condition is often associated with breast cancer treatment, when lymph nodes – small glands that filter lymph fluid – are removed.

As a result, the lymph fluid, which contains immune cells and helps carry away waste, can’t drain as normal, causing swelling and ultimately thickened skin.

Around 25 per cent of breast cancer patients develop lymphoedema, but cancer treatment is not the only cause. For every cancer-related lymphoedema case, there are three non-cancer cases.

This so-called primary lymphoedema occurs as a result of a genetic fault that causes weakness of the lymph vessels.

It can affect men or women of any age and often runs in families. Secondary lymphoedema occurs when a healthy lymphatic system is damaged – by cancer treatment, injury or infection. 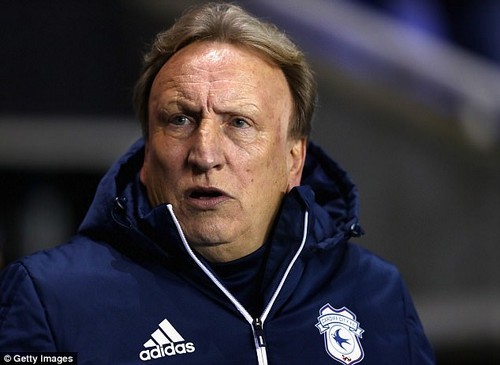 People who have varicose veins or leg ulcers, or who have reduced movement or are obese, are at risk of secondary lymphoedema.

All forms are more common in women, partly because it becomes more common with age – and women tend to live longer.

Whatever the cause, the physical and emotional toll of lymphoedema can be significant. As Sharon says: ‘Coping with the lymphoedema has been far worse than my cancer. There was a cure for my cancer, but there is no cure for lymphoedema and I have to manage it every single day.’

The sooner a patient can be treated, the better, says Dr Kristiana Gordon, a consultant in dermatology and lymphovascular medicine at St George’s Hospital, London. But, she adds, provision of care for this relatively common condition is something of a postcode lottery.

‘Some areas, such as London, have big clinics that are easily accessible, but in other areas they are very sparse, which intensifies the patient’s distress.’

Delays can occur, too, as awareness of lymphoedema remains low even among doctors. ‘Many GPs still know so little about the condition and this can lead to delays in receiving specialist care,’ says Dr Gordon.

‘It’s not their fault. It isn’t routinely taught at medical school.’ 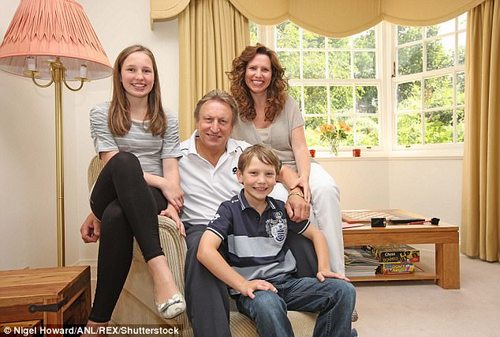 Occasionally, specialist liposuction may be offered to help reduce the bulk of a swollen limb.

Sharon was shocked at the lack of help available when she was diagnosed a month after finishing six cycles of chemotherapy.

She had been diagnosed with breast cancer in November 2015 – the disease had spread to her lymph nodes and she underwent a mastectomy of her right breast, followed by chemotherapy and radiotherapy.

‘The cancer diagnosis was a huge shock,’ says Sharon. ‘I had always classed myself as healthy – I rarely drank, never smoked, ate a nutritious diet and exercised and there was no known family history of the condition.’

What is the incurable condition lymphoedema?

Lymphoedema is a long-term (chronic) condition that causes swelling in the body’s tissues. It can affect any part of the body, but usually develops in the arms or legs.

It’s important that lymphoedema is identified and treated as soon as possible. If it isn’t treated, it can get worse.

The main symptom of lymphoedema is swelling in all or part of a limb or another part of the body. It can be difficult to fit into clothes, and jewellery and watches can feel tight.

At first, the swelling may come and go. It may get worse during the day and go down overnight. Without treatment, it will usually become more severe and persistent.

The treatment, however, was fairly straightforward. ‘Mentally, I could deal with it.’

But the lymphoedema, which followed in May 2016, has been harder to deal with. ‘It was intensified by the fact that I didn’t seem to be able to find any help when I desperately needed advice and support when it first came on.’

Told she would need to wait weeks for an appointment with a specialist nurse, Sharon researched online and found a private therapist who specialised in the massages but, as she discovered, it was only a temporary fix.

‘The massage was extremely effective for short-term relief. But within days the pain and swelling started again.’

Back in June, Sharon was seen by a lymphoedema nurse at St Luke’s Hospice in Plymouth and was fitted with a standard size compression sleeve. Unfortunately, it made things worse.

‘Very quickly my hand started swelling as the compression sleeve had simply moved the fluid from my arm to my hand, putting more pressure on that area,’ says Sharon. ‘It was extremely puffy, heavy and very painful and felt like it was going to pop. I couldn’t pick up anything heavy and doing anything repetitive such as chopping vegetables was a struggle.’

But it’s not only the physical problems. Dr Gordon says the psychological impact of lymphoedema can be enormous.

‘Not only do patients suddenly have to consider everything they do physically, they become very conscious of their appearance,’ she says. ‘We often hear sufferers tell us they feel ugly.’

Sharon admits the lymphoedema left her feeling ‘suddenly extremely conscious of my appearance’.

‘I loathed how my right arm looked,’ she says. ‘I compared it to a penguin’s flipper – it didn’t lay flat on my body and almost stuck out.’

However, things are improving. Six months after having the standard compression sleeve, Sharon was prescribed a made-to-measure sleeve on the NHS.

‘The difference was phenomonal,’ she says. ‘Because the bespoke sleeve was putting an equal amount of pressure across the whole of my arm, not just in a few spots, the swelling in my hand disappeared instantly.’

As well as the sleeve, which she wears constantly when awake, Sharon uses a Hydroven 12 machine – available from specialist suppliers – which mimics the effects of a manual lymphatic drainage massage for 45 minutes a day.

‘Together it really helps to reduce the pain and swelling. I’m also becoming much better at choosing outfits.’

Sharon’s right arm is now almost 40 per cent bigger than her left.

‘Every day is still very hard. I have to really think about my plans and if I can actually, physically do them,’ she says.

‘I can’t garden like I used to – the prick of a rose thorn can leave my arm infected. And I know if I have to drive a long distance I may suffer afterwards, so will ask Neil to take me if he isn’t working.

‘I have a long struggle ahead to overcome this,’ she adds. ‘But I refuse to let this condition overtake me.’