Overweight patients should be handed tape measures and told to keep track of their waistlines, a top GP has said.

Professor Helen Stokes-Lampard said empowering patients to do their own checks would encourage them to take more action over their health.

The chair of the Royal College of GPs said some surgeries were already doing this ‘really well’ and handing out tape measures after routine appointments.

She said: ‘By getting patients to do this themselves, it is encouraging them to be more interested in their health – in self-caring.

‘And where weight is concerned – we know that obesity is a huge issue – this proactive approach brings it to the front of their consciousness; it isn’t just a passive thing that they have no control over.’

Around 60 per cent of adults in Britain are either overweight or obese and levels are amongst the worst in Europe. 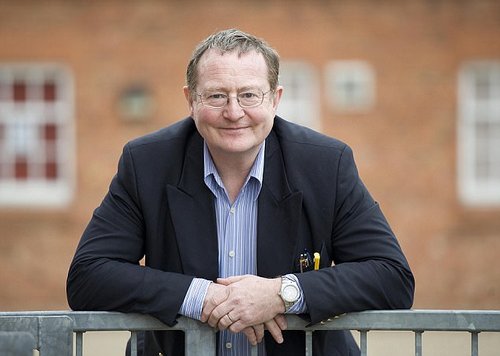 ‘Some GP surgeries already do it really well. You do need a bit of space and a bit of privacy because most people don’t want to measure their waistline in the waiting room, they would rather do it in a quiet corner.’

Tam Fry, from the National Obesity Forum, said: ‘It is a great idea. The Government has wasted millions nannying and hectoring the public. But the key people in the battle with obesity are GPs.’

Antibiotics in farming is driving the resistance crisis 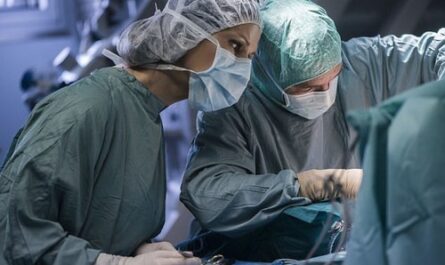