Malcolm in the Middle star Frankie Muniz revealed he suffers from mini-strokes and concussions that have impacted his memory.

The actor relies on pictures and videos to remember anything that happened in his childhood, including when he starred on the hit TV show.

The 31-year-old, who spoke about his memory problems on Monday during ABC’s Dancing with the Stars, has experienced nine concussions and a ‘fair amount’ of mini-strokes.

Daily Mail Online spoke with Dr Lee Schwamm, director of Massachusetts General Hospital Comprehensive Stroke Center in Boston, about mini-strokes and why the actor might be experiencing memory problems. 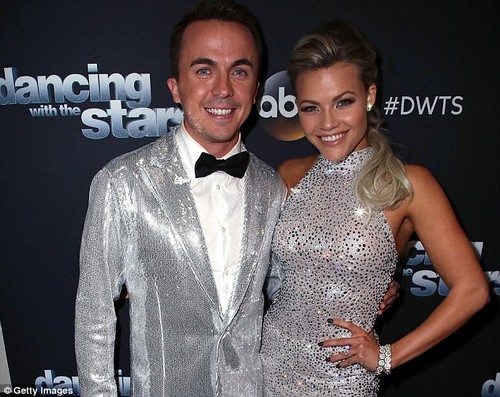 Frankie Muniz (left) has suffered from nine concussions and more than 10 mini-strokes. This has caused him to have memory problems. He spoke about his issues during a segment that aired Monday during Dancing with the Stars. Witney Carson (right) is his dance partner 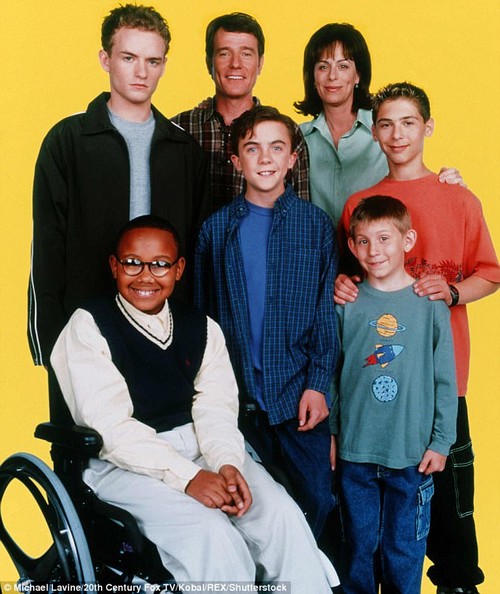 Muniz said he doesn’t remember most of his childhood including his time on the TV show Malcolm in the Middle (cast pictured). He has never seen a doctor about his memory problems

What is a mini-stroke and how does it differ from regular strokes?

A mini-stroke is layman’s term for a transient ischemic attack (TIA) in the brain.

TIAs occurs when there is a temporary lapse of blood flow in parts of the brain, spinal cord or retinas.

These attacks on the brain only last for a few minutes and cause no permanent damage to neurological functions.

What is a transient ischemic attack and how does it impact the brain?

Transient ischemic attack (TIA) is a stroke in the brain that lasts only a few minutes.

It causes no permanent damage to the brain and scans turn up normal after an episode.

An estimated 500,000 people in the United States experience a TIA every year.

Because the symptoms go away, most patients don’t seek medical attention after suffering from a TIA.

But 10 to 15 percent of patients who have a TIA will experience a regular stroke within three months.

Treatment depends on the severity of the stroke. Since TIA doesn’t have any long-term symptoms, someone might not need any treatment.

A doctor might prescribe medication for blood clotting to prevent risk of future strokes.

‘They don’t leave any damage to the brain on imaging or lasting effects,’ Dr Schwamm said.

He explained that a brain scan would tell doctors if the patient is having a TIA or a regular stroke.

Regular strokes show damage on a brain scan and can cause permanent damage to the memory, arms, legs or other neurological functions.

Muniz said he hasn’t visited any doctors about his mini-strokes so there is no brain scan to determine the impact of these episodes.

But Dr Schwamm said it is necessary for a doctor to do a brain scan on a patient who is experiencing similar symptoms in order to narrow down what might be the cause.

If the patient is experiencing a series of TIA’s that do not appear on a brain scan, then Dr Schwamm said there are other potential causes for why they are experiencing long-term symptoms.

He explained that problems in the brain can mimic stroke symptoms but not actually disrupt the blood flow in the brain.

A brain scan is recommended to help narrow down the potential explanations of why the patient is experiencing specific symptoms.

Who is at risk for getting a stroke?

Strokes can occur in any gender or age, but risk increases if the person is aged 55 or older.

But the risk of someone having that interruption of blood flow significantly increases as they age.

‘In young people, even though the risk is increasing, it is still unlikely they can get a stroke,’ Dr Schwamm said.

High blood pressure, or hypertension, increase the risk of someone experiencing mini-strokes or strokes in the brain.

It alters how the blood flows through the body and can then increase the likelihood of clots or arteries hardening in the brain.

High blood pressure is the leading cause of stroke for people in the United States, according to the American Heart Association.

How concussions can impact the brain’s memory?

Concussions can be either minor or severe depending on the strength of the blow to the head.

The
y occur when blunt trauma or shaking of the brain causes injury and problems with neurological functions.

Some temporary symptoms include headaches, nausea and vomiting.

If someone experiences multiple concussions over a period of time, the symptoms could progress to impact functions such as memory. 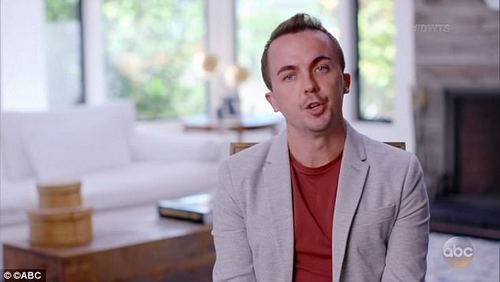 The 31-year-old actor gave an interview that aired during Dancing with the Stars about his memory. He keeps a journal with his girlfriend to help with his memory 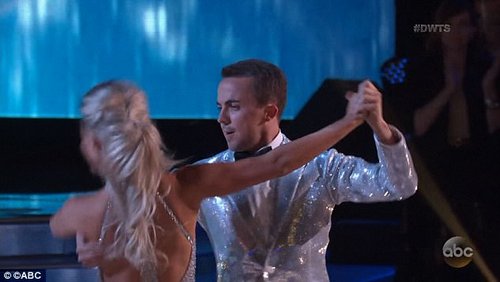 Muniz is on Dancing with the Stars this season. Despite his memory problems, he insists he is having the time of his life this year

Muniz said in his interview that he has experienced nine concussions along with his mini-strokes, which could explain the problems with his memory.

‘If you presented this case to me, I would be looking more at the concussion then the stroke as an explanation,’ Dr Schwamm said.

But the problem with concussions is that doctors are unable to see the damage to the brain on an MRI scan.

An inability to view the damage on a scan has made diagnosing problems within the brain difficult.

Damage from a concussion is visible under a microscope after the person has died.

This has caused a problem for doctors diagnosing Chronic traumatic encephalopathy (CTE) in football players because they are unable to see the extent of the damage to the brain while the person is alive.

How Men Can Help Women in STEM: Shut Up, Sit Back, and Listen