SANTA ROSA, Calif. (Reuters) – Firefighters battling 15 wildfires that have killed at least 11 people and destroyed hundreds of buildings in California’s wine country on welcomed a drop in winds and an expected layer of cool, moist fog rolling in on Tuesday.

Officials said about 1,500 homes and commercial buildings had been destroyed as tens of thousands of acres had gone up in flames since the weekend.

Videos and pictures circulated online showed pockets of devastation, including an entire residential neighborhood reduced to ashes, a Hilton hotel ablaze and an inferno that was previously a supermarket.

The fires were fanned by high temperatures and dry conditions, displacing some 20,000 residents, robbing others of power and forcing schools and at least two hospitals in Sonoma County to close.

Steve Crawford, an operations chief for the California Department of Forestry and Fire Protection, said at a briefing for law enforcement and utility officials on Tuesday morning that a change in the weather could help firefighters.

“We need to jump on it and take advantage of this lull before any other wind jumps up,” he said. “There’s a lot of devastation out there, people running around who just lost everything. Keep that in mind. Maybe we’re used to seeing fire and destruction but these people aren‘t.”

In the wine country north of San Francisco, Sonoma County bore the brunt of the fatalities, with the sheriff’s department confirming seven fire-related deaths. Two people died in Napa County and one in Mendocino County, officials said. An 11th death was reported in Yuba County, NBC News reported.

More than 100 people had been treated for fire-related injuries, including burns and smoke inhalation, CNN reported.

The status of the grape crop currently being harvested in Napa and Sonoma, where the largest fires burned, was unclear.

In addition to potential damage to vineyards from fire itself, experts say sustained exposure to heavy smoke can taint unpicked grapes.

“You can’t see anything,” he said in a telephone interview. “The smoke is very dense.” Oliai had not been able to get close enough to his vineyards to see if flames reached his 90-acre property. “We got our grapes in last week but others still have grapes hanging,” he said.

California Governor Jerry Brown declared a state of emergency in Napa, Sonoma and five other counties.

That included Orange County in Southern California, where a wildfire on Monday destroyed at least a half dozen homes in the affluent Anaheim Hills neighborhood, forcing the evacuation of hundreds of residents, authorities said.

The Federal Emergency Management Agency has approved grants to help cover the cost of fighting 10 fires across the state, it said on Tuesday, without specifying the amounts.

Why your manicure could leave you at risk of hepatitis C 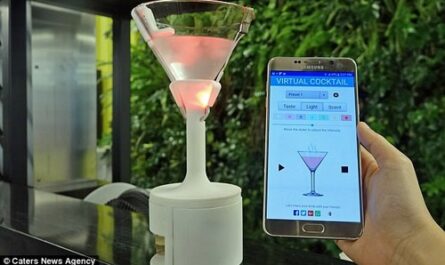 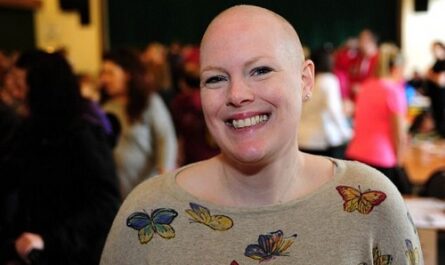