An aristocrat who is the third cousin of the Duchess of Cornwall has been accused of owning a dangerous Wolfdog that attacked walkers in the Highlands.

Dru Edmonstone, 45, whose great aunt is the great-grandmother of Camilla, faces four charges under the Dangerous Dogs Act and will go on trial in December.

According to the charges, two men were bitten repeatedly on the body and injured by the hound in December last year. 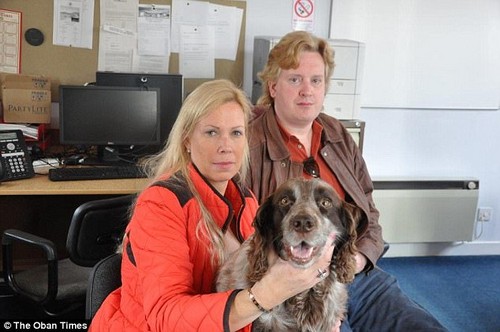 Dru Edmonstone, right, has been accused of owning a dog with the stamina of the Carpathian wolf that repeatedly bit two men 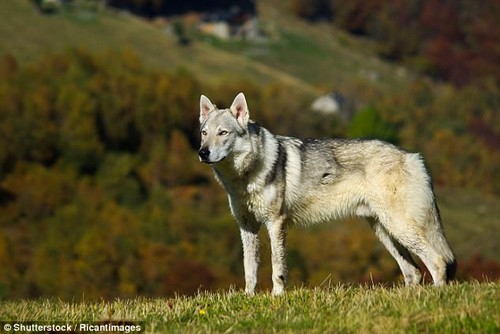 Further charges claim a woman was repeatedly bitten and scratched, and another woman was bitten once.

Czechoslovakian Wolfdogs were engineered in 1955 for use in military operations by the Czechoslovak Special Forces commandos.

Dogs and wolves were purposely crossed to create a breed that would have ‘the temperament, pack mentality, and trainability of the German Shepherd Dog and the strength, physical build, and stamina of the Carpathian wolf’. 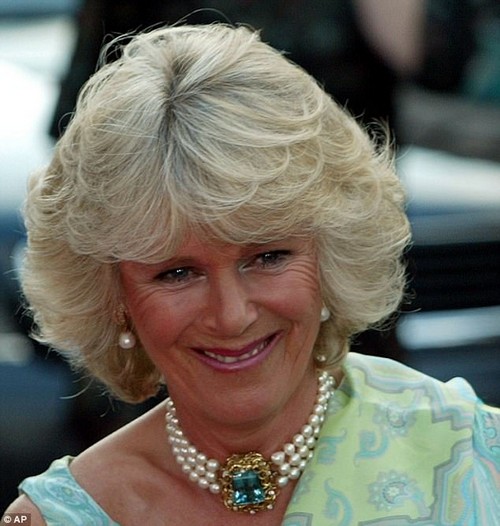 Dru Edmonstone’s great-great aunt is the great-grandmother of Camilla. He faces four charges under the Dangerous Dogs Act

Edmonstone, 45, whose family have owned the historic Duntreath Castle Estate near Blanefield since they were gifted it by King Robert III in 1435, denies the charges.

He also denies acting aggressively, shouting, swearing, and uttering threats of violence to people on moorland at Cuilts Brae, Blanefield on September 29th (2016), and falsely reporting that a gunman was threatening to rob people on the West Highland Way, so wasting police time.

Summary sheriff James MacDonald ordered Edmonstone to appear to face trial on the dogs charges on December 4, and on the moorland charges on November 28. 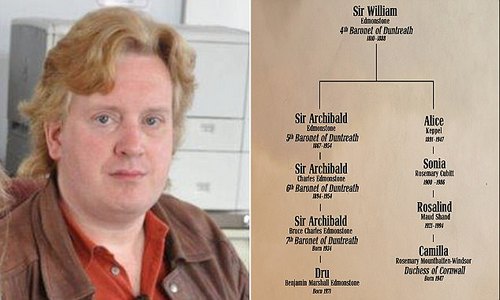 Sheriff MacDonald set preliminary hearings on all the charges for November 7th. Edmonstone, who was not in court, was further excused attending the November hearings, but will have to attend the trial.

His solicitor, John Mulholland, said the defence was now in possession of a ‘preliminary psychiatric report’ on the accused.

Duntreath Castle, a famous shooting estate, is the ancestral home of the Edmonstone family, who were granted the lands by Robert III as a wedding gift. 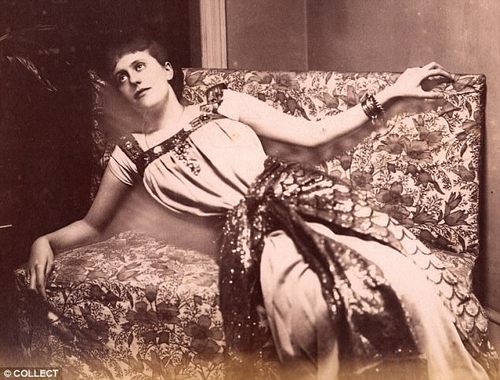 Edmonstone’s father, Sir Archibald Edmonstone, 82, the 7th baronet of Duntreath, inherited the castle at the age of 22 and it has become a popular setting for weddings, seminars, private parties and corporate events.

The Edmonstone Baronetcy was a title created on May 20, 1774 for Archibald Edmonstone, who had been a Tory MP for Dunbartonshire and Ayr Burghs.

The 6000-acre estate of Duntreath lies on both sides of the Blane Valley some 12 miles north of the Glasgow.