A cyclist is fighting for her life after being crushed by a lorry in a crash at a busy junction.

The woman was taken to hospital with serious injuries after she was hit by a heavy goods vehicle in Edgbaston Road, Birmingham, just after 4pm.

West Midlands Ambulance Service confirmed one woman was being treated at the scene. The extent of her injuries is not currently known. 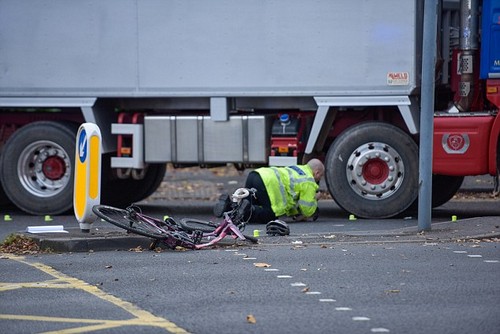 A spokesperson from the West Midlands Police said: ‘Police were called to the junction of Edgbaston Road and Pershore Road in Birmingham just after 4pm this afternoon, (Monday 9 October) to reports of a collision.

‘A woman has been taken to hospital with serious injuries.’ 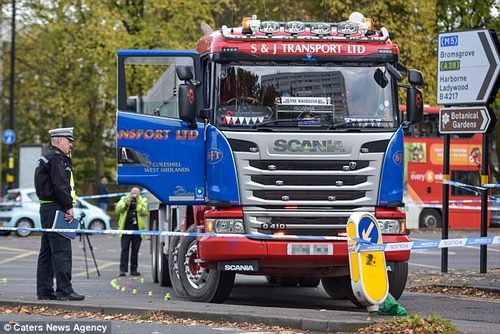 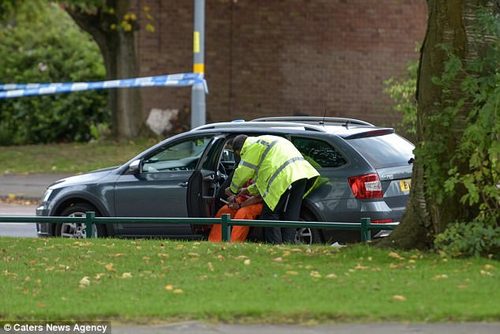 Motorists are advised to avoid the road, which is closed in both directions while police carry out their investigation.