Britain’s largest supplier of free-range eggs has been criticised after it emerged it keeps more than four million caged hens – despite claiming animal welfare is ‘the cornerstone of everything we do’.

While it owns the the Happy Egg Co, the country’s most popular free-range brand, Noble Foods also uses the Big & Fresh brand to flog eggs from birds that spend their lives indoors with just an A4 sheet of paper of space, according to an animal welfare group. 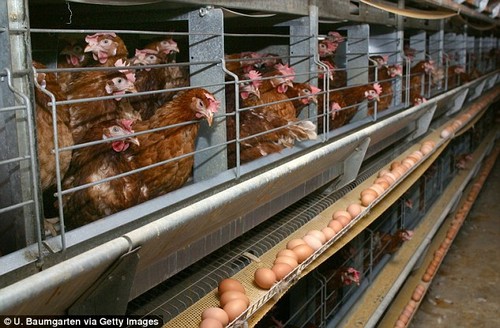 While it owns the the Happy Egg Co, the UK’s most popular free-range brand, Noble Foods also keeps around 4.3 million hens in cramped cages

And the Happy Egg marketing director acknowledged the importance of ‘playtime’ for hens, according to The Times.

But Noble keeps around 4.3 million hens in cramped cages they are forced to share with up to 80 other birds. Animal welfare group the Humane League claims the hens have little more than an A4 sheet of paper of space each.

Yet visitors to the animal welfare section of Noble’s website are greeted by pictures of birds in vast open fields of green grass and there are no images of caged hens.

Pru Elliott, the Humane League’s head of campaigns, told The Times: ‘Customers of the Happy Egg Co would be shocked to discover how intertwined the business is with cruel cage farming practices.

‘Noble Foods shout about their research into hen welfare, and the whole brand image behind the Happy Egg Co is all about better welfare.

‘It seems hypocritical to claim that ‘animal welfare is at the cornerstone of everything we do’ and that ‘concern for bird welfare runs throughout Noble’s activities’ when they profit from keeping over four million hens in cruel cages.’ 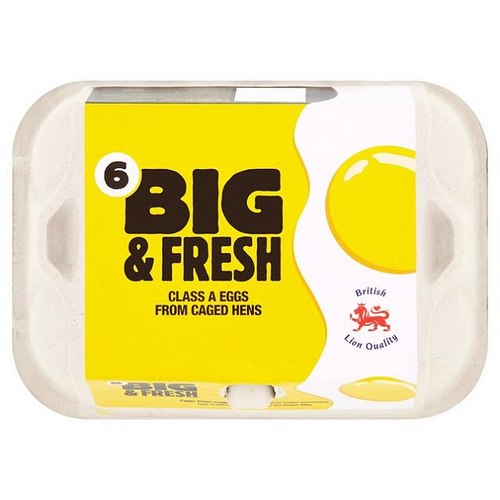 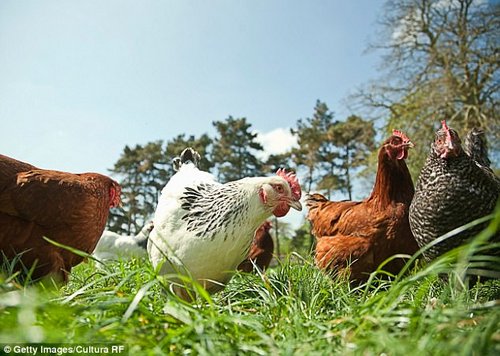 Noble Foods’ website contains images of hens in vast green fields, but not one image of caged birds (file photo)

She also claimed Noble shelled out £100million on new cage systems by 2012 and Happy egg customers who thought they were supporting a humane lifestyle for the hens were actually indirectly supporting the cage investment.

The Humane League claims Noble has no policy in place to do away with cage systems, in stark contrast to many of the supermarket giants it supplies.

Waitrose, Sainsbury’s, Co-op and Marks & Spencer all refuse to sell eggs from caged hens while Tesco, Morrisons and Asda have pledged to follow suit by 2025.

The European Union banned battery cages in 2012 and farms are only allowed to use ‘enriched cages’.

These contain a nesting area, a perch and a place to scratch but animal welfare campaigners claims this is not enough.

Civil War soldiers left disfigured fighting for a US