In the Voronezh region for carrying out preventive maintenance (PM) on Saturday, June 16, stop the power unit No. 5 of Novovoronezh NPP (NV NPP). 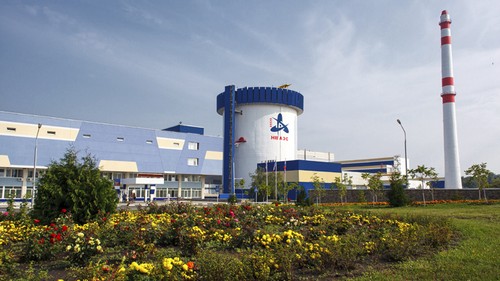 PPR is an annual routine procedure performed on all power units of Russian NPPs with the objective of maintaining a stable operation condition of the equipment.

During the outage of unit 5 of Novovoronezh NPP will be carried out refueling in the reactor core, and average repair of main and auxiliary equipment of the reactor compartment and overhaul of turbine unit No. 13.

Currently, the unit 1 NV NPP-2 (No. 6 of NV NPP) is operating normally and carries the load according to the dispatching schedule. At power unit No. 4 undergoes large-scale modernization. And at unit 2 of Novovoronezh NPP-2 (unit No. 7 Novovoronezh NPP) are in the start-up operations.

The first step was the testing of electric motors of the main circulation pumps idling. This is one of the important starting-up operations in preparation for bringing the pumps in working condition. Now the motors will be connected directly with the pumps and will test the whole Assembly of the reactor coolant pump. 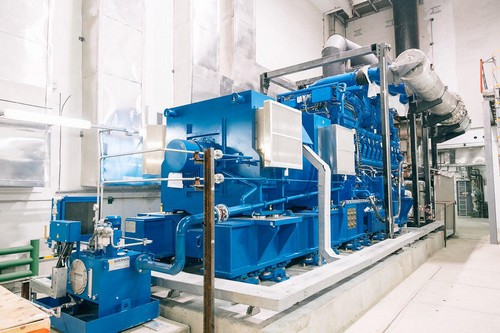 In total, the circuit of the unit are four MCPS, their task is to remove heat from the reactor plant and feeding the primary coolant into the steam generator. Today tested two of the four MCPS. 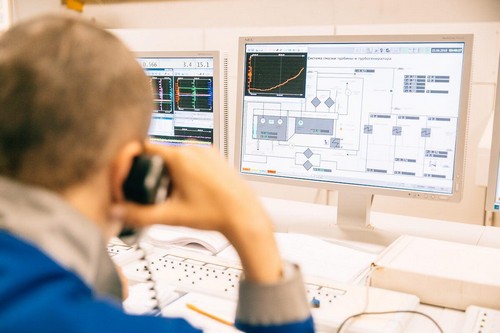 – The operation was successful, all issues were resolved in working order. We conducted a 6-hour test motors. During this time, was made the measurement of vibration, temperature and other technical parameters, it went without comment, – explained the shift supervisor of the unit Andrew White.

Also at power unit No. 2 at idle has been successfully tested diesel power plant for emergency backup power. It is designed to ensure uninterrupted operability mechanisms of the primary circuit and security systems unit.

Director of the Balakovo NPP, told about the tasks for this year

26 June “Balakovo NPP” was held this year’s first Day Director. The participants of the meeting with the head of the atomic power station Valery Bessonov have become more than 200 specialists of the enterprises – representatives of all business units.

At the beginning of his speech, he introduced the nuclear industry with the outcomes of the meeting of the Supervisory Board of Rosatom and conference leaders; told about the priority directions of development and tasks of the sector for the year, noting that the main priority for the company was and remains security.

“This is a key condition of our work, a complex task that covers all aspects of our industry as a whole, – said the Director of “Bales”. – At our station from the beginning of 2018 accidents and injuries of staff and contractors performing work at the station, not allowed. But that’s no reason to calm down, staff must work to avoid even the most minor violations of safety rules that all work is carried out only in strict accordance with the outfits.”

The head of the company outlined the key challenges facing nuclear power plants before the end of this year, including obtaining the license for an additional period of time of operation of the power unit N3, the recovery annealing of the reactor pressure vessel of unit N1 and preparation for corporate OSART missions of the IAEA.
Traditionally Bessonov answered questions employees who enrolled on the eve of the feedback system. The meeting ended with a ceremony honoring the best employees.

The Department of environmental protection of Novovoronezh NPP organized a subbotnik in main Botanical garden of the Voronezh state University in the all-Russian action “Green Spring-2018”. In 2018 the largest in the country the event is held for the fifth time.

In the environmental clean-up was attended by 70 people, including not only representatives of Novovoronezh NPP, but also veterans, employees of the city kindergarten № 10 predstaviteli oversight bodies: Department of Rosprirodnadzor, the Department of natural resources and environment in the Voronezh region.

– We come to the Botanical garden named after Professor Kozo-Polyanskiy for the fourth time, – says the head of the Department of environmental protection of Novovoronezh NPP Olga Romanova, and rendered his assistance. Want to see this unique natural area was really similar to the Botanical garden to the students of the faculty of biology, VSU gladly attended the practical classes.

In Voronezh from Moscow to participate in the promotion, came Executive Director Nepravitelstvennykh environmental Fund named V. I. Vernadsky Olga Plamena, who brought gifts for the participants – Souvenirs with symbols of “Green Spring.”

If Erdogan is able to control the government?