US sanctions in respect of “specially designated persons”, introduced in April to numerous Russian oligarchs, allegedly close to President Vladimir Putin, prohibiting US citizens to do business with them or their companies, have serious consequences for the world economy. 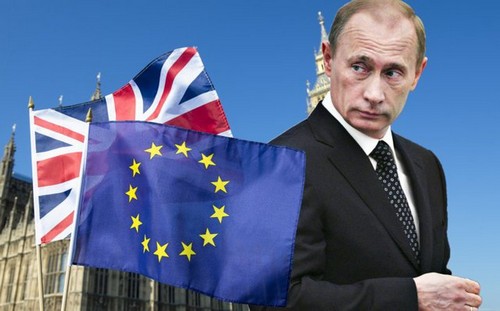 Oleg Deripaska fought to reduce the right of ownership of aluminum producer RUSAL and En+ Group, group of companies, controlling assets of Oleg Deripaska in the energy sector, ferrous metallurgy and mining industry, despite the fact that the entry of sanctions into force was postponed amid loud complaints of Western partners and clients. Bloomberg issued a warning along with the two stock prices instead of the prices previously set in relation to the Iranian and North Korean securities.

The sanctions have had a significant impact, including a 10% depreciation of the ruble, however, observers were divided in their opinions about whether they will change the behavior of the Kremlin.

Among those who support sanctions, some went further and proposed to expand the list of “specially designated persons” on the major Russian state-owned enterprises. They argue that it makes no sense to ban non-strategic company like RUSAL, avoiding Sberbank, VTB and Gazprom, leaving them available for US.

“In our view, the creation of conditions under which state-owned companies have become “toxic” for American investors, which certainly will affect the majority of foreign investors was a mistake. This would slow the important progress in Russia”, – quotes the edition of the Financial Times co-founder of Firebird Fund Managmeent Harvey Sawikin.

In his view, the presence of American investors in Russian state enterprises contributed to a positive cycle. In this case, improving corporate governance to meet Western expectations led to higher prices for stocks and bonds; it is possible to carry out financing at attractive rates at the international level, attracting more foreign investors, etc.

“Some state-owned enterprises, in particular Sberbank and the Moscow stock exchange, operates as efficiently as their Western counterparts. As for those who are less reformed (Gazprom, VTB), it might be less effective, but for the inquisitive glance of a foreign investor”, – said Savikin.

He admits that a Russian state-owned company in any case would be privatized, as needed or under the guidance of those who came of age after 90, and have been trained according to Western principles.

On the Russian stock market there was a revolution in corporate management: dividend yields MSCI 5% reflects how the main sales and profits converted into free cash flow and distributed among minority shareholders.

However, a powerful incentive is the rating of the best managers in London, new York and other financial centers. When at international conferences, there are leaders such as German Gref from Sberbank or Vagit Alekperov of LUKOIL, they are treated the same as any Western European Executive Director.

“Russian steel companies, which 20 years ago was enjoying the fact that knocked us out of their offices, compete for the implementation of the most profitable and environmental policies in pursuit of the approval of the investors and dollars. The distribution managers of capital in line with business objectives, and not for the sake of enriching their offshore accounts, is a key element of Russia’s integration into the world economy”, – says Savikin.

Since state-owned companies and large private companies are beginning to function effectively and leave corruption as something commonplace, it affects the economy and business culture. For the average Russian all of the above is the norm.

“So in addition to the reasons given – that, for example, sanctions against Sberbank will harm the Russian economy without an equivalent deterrent effect and that our European allies have a business relationship with such companies, as “Gazprom”, and even depend on them – it would be a mistake to let U.S. and other foreign participants of the Russian economy, which plays such a constructive role,” summed up Savikin. 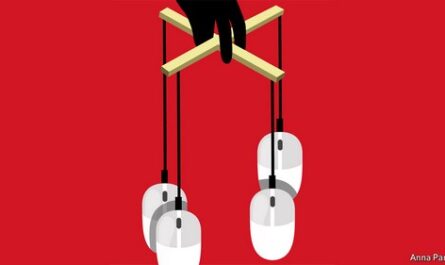 Poroshenko has appointed new members of the national Commission