The government of Montenegro launched an initiative to grant citizenship in exchange for investments in the economy of the country. Thus, the country hopes to replenish the budget of $4.8 billion. 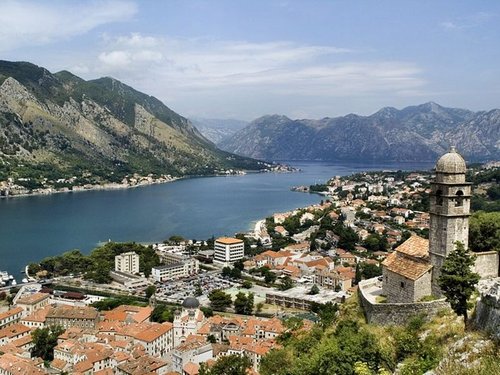 The program is supposed to start on October 1 of the current year. Its validity is for 3 years. During this period to obtain citizenship through investment can 2 thousand people from countries outside the EU. In total, the Montenegrin authorities intend to involve in the economy of the country thus $4.8 billion.

Interested in obtaining the citizenship of Montenegro will have to invest in the country’s economy from €250 thousand to €450 thousand in addition, you will have to pay an additional fee of €100, according to the newspaper “Dan”.

Fees vary depending on what a potential citizen intends to invest. If the project pre-approved by the government, is implemented in an undeveloped part of the country, the amount will be minimal. If the investor decides to invest in government approved project, which is in economically developed regions, the price tag rises to €200 thousand Additional €100 million will be levied to replenish the Fund for the development of lagging regions.

The intention of the Montenegrin Cabinet to work with investors, applying for citizenship, will be a special Agency. It will advertising and promotion program, will implement search and selection of candidates.

At the same time representatives of the Cabinet of Montenegro draw attention to the fact that the country does not intend to sell Montenegrin passports. “This is not a project of the sale of citizenship, not a project of indexation of the passport of Montenegro, which has its value as countries with visa-free regime with the Schengen zone, this project, which should ensure the economic development of Montenegro. This is a project that I believe can greatly accelerate the implementation of economic criteria, which is also part of the conditions for joining the EU” – said Deputy Prime Minister of Montenegro Milutin Simovic.

However, the EU arguments do not convince Podgorica. From the idea of the Montenegrin authorities, the EU is clearly not happy. The head of the EU delegation to Montenegro Aiwo Orav already advised the Montenegrin authorities to carefully consider the draft, hinting that he may become an obstacle to the EU. “The EU closely followed this debate in Montenegro. We heard about the government’s decision on economic citizenship, we understand that this is not a final decision, but only the proposal to calculate the results of the project, the final decision will be made in October. Our position is that the government has carefully considered this issue, in order not to create any obstacles for Montenegro on the path of EU integration”, – said the diplomat.

Meanwhile, the passport in exchange for a serious cash infusion into the economy of the country, giving many States. Depending on the financial capabilities and preferences, you can choose a European country or, for example, an island nation in the Caribbean. 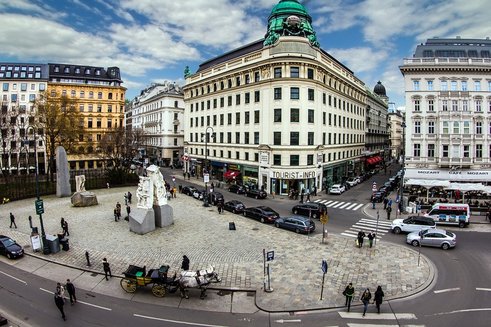 According to the Bloomberg ranking the most expensive cost of Austrian citizenship. Vienna gives the coveted passport only to those who are willing to spend on the first case or housing $23.75 million Is the maximum limit. But for the money information about granting citizenship to keep secret.

Become a Cypriot passport 10 times cheaper: the Republic gives out citizenship with an investment of at least $2,375 million Malta in third place: in order to qualify for citizenship of the island, enough $1,065 million

You can, of course, and cheap: the passport of Turkey was given in exchange for investments of $1 million, Vanuatu – $226.5 thousand, Grenada – $208,25 thousand Saint Kitts and Nevis are happy and those who are lucky $150 thousand the Most economical option – Saint Lucia, Dominican Republic, Antigua and Barbuda. The Caribbean Islands will open their arms for $100 thousand

The Turkmen army: on the rise or in decline?