The deficit on the current account of the balance of payments the United States increased in the first quarter, helped by the growth of imports of goods, reports Reuters. 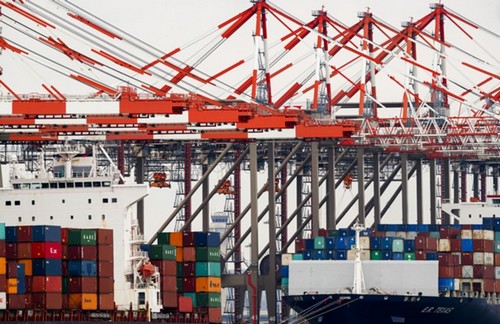 According to the Ministry of trade, the deficit on the current account of the balance of payments of the United States in January-March increased by 6.9% to $124,1 billion.

The indicator measures the flow of goods, services and investments into and out of the country.

According to revised data, in IV quarter of 2017, the deficit of current account made $116,1 billion, not $128,2 billion, as previously reported.

Analysts polled by Reuters on average had expected the deficit of the current account in the first quarter to reach $129 billion.

It is noted that the increase in the deficit on the current account of the balance of payments by $8 billion reflects the growth of the commodity trade deficit at $8.1 billion and a relatively small and nearly offsetting changes in the balance of services balance of primary and secondary income.

The Commerce Department also reported that tax reform has prompted many companies to return money to the country from abroad.

As reported “Vesti.Economy”, in December the President of the United States Donald trump signed a law on tax reform, which provides for a reduction for enterprises the tax rate on profits from 35% to 21%.

Zillow: affordability of mortgages in the U.S. fell sharply

According to estimates by a leading us online information portal, specializing in real estate, availability of mortgages in the U.S. fell to levels of the financial crisis. 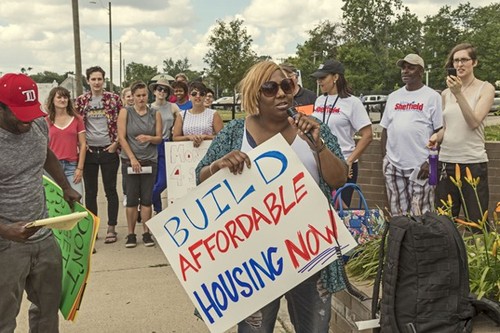 The experts of the marketplace, noted that in the first quarter of 2018, the share of the monthly mortgage payments in the budget of American households grew to 17.1% of their income. According to a study by Zillow, the similar values in the U.S. was observed in 2009

According to estimates, which causes Zillow, the current availability of housing in the United States as a whole above the average values for the period 1985-2000, when the share of mortgage payments in the United States averaged 21.1% of monthly income. However, the growth increased from 15.9% in the fourth quarter of 2017 to 17.1% in the first quarter of 2018, “became one of the largest quarterly increases in mortgage burdens from the financial crisis.”

For large cities on the East and West coasts of the US, particularly in new York, Boston, Los Angeles and other cities, the ratio of mortgage payments to average more than 40% of the income of Americans.

Senior economist at Zillow Aaron Terrazas noted that housing affordability in the US is markedly reduced against the background of rising mortgage rates and a sharp rise in price of property:

“Over the past few years, historically low mortgage rates to some extent mitigated the impact of higher real estate prices. Now, when rates rise and the value of real estate increased most rapidly over the past 12 years, housing affordability has significantly reduced”.

The US automakers warn of rising prices

Us automakers warn of Donald trump, because of the introduction of duties on imported machinery buyers in USA will pay $45 billion annually. 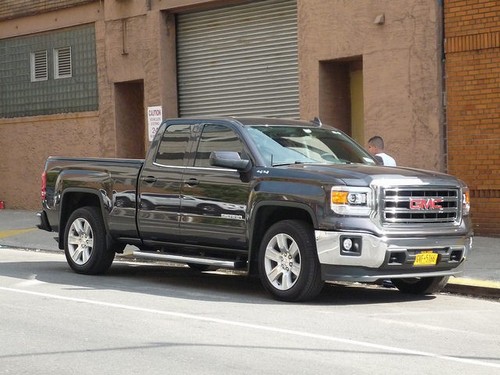 In the case that the White house is still impose 25% tariffs on imports of passenger cars, U.S. buyers will pay $ 45 billion annually.This prevents the Alliance of automobile manufacturers United States, which includes such giants as General Motors Co, Toyota Motor Corp , Volkswagen AG and other companies.

According to his calculations each vehicle will cost $5.8 million It negates the effect from tax cuts, designed to support American companies.

In addition, the Alliance warned that consumers are facing rising prices for auto parts. The organization intends to inform about the possible consequences of the U.S. Department of Commerce.

The administration of the trump intends to introduce import duties on imported cars and components, insisting that the EU lifted trade barriers for American products. While market participants and experts believe that will suffer from this including and American companies. Previously, Moody’s warned that it will fall under attack giants such as GM and Ford.

In addition, the introduction, in fact, protective duties, will strengthen the escalation of a trade confrontation with the EU. The damage to European companies will be much more than that will cause growth of tariffs on steel imports. The American market is the largest market for the Europeans. Every year there are cars to $44 billion.

The experts are sure that in the case of input taxes, the EU response delay will not.

Best for Russia to meet trump and Kim Jong UN?