The head of the CEC of Turkey Sadi güven announced the victory of Recep Tayyip Erdogan in the presidential election. He scored an absolute majority of votes. Lear responds by strengthening.

According to the latest data of the CEC Tayyip Erdogan is gaining the 52.5% of the vote, his closest rival from the main opposition “Republican people’s party” Muharrem ince receives 30.7 percent of the votes.

As for the other candidates, Demirtas from the Kurdish “Party of democracy of Nations” is gaining 8.4%, Meral Aksener from the opposition “Good of the party” – 7,3%, Temel Karamiloglu representing the “Party of prosperity” – 0,9%, Dogu Perincek from the party “Rodina” – 0,2%, writes TASS.

In turn, the “people’s Alliance” formed the ruling “Party of justice and development” and “nationalist movement Party”, the results of processing of 99,9% of the ballots gets the majority of seats in Parliament, gaining 53.6% of the votes. The opposition “Republican people’s party” gained the support of 22.7% of the electorate, “democratic party of the peoples” – 11,6%, and “Good party” – 10%. Other political associations not overcome the 10% threshold.

Note that now erdoğan will have the ultimate authority of governance, that is, he will be able to make decisions that it deems necessary, practically without any balances.

The market reacted immediately: the Turkish Lira strengthened against the dollar by more than 1%, then slightly decreased, but in the end continued to strengthen. 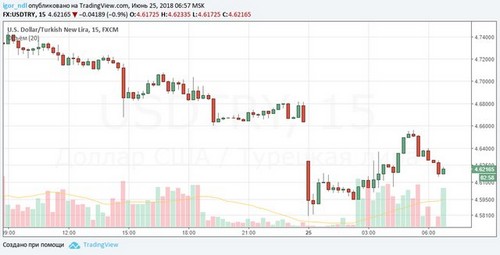 A victory for Erdogan at least eliminates the uncertainty that negatively affect the markets of Turkey this year and probably will have a positive impact on the Lira exchange rate.

However, if the Turkish President once again declared his desire to control interest rates, speculators will immediately begin to sell the Lira. This will continue as long as the market does not feel that monetary policy is completely under the control of the Central Bank of Turkey. 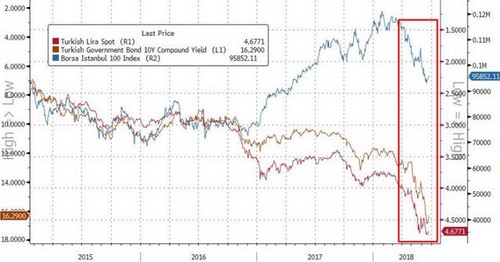 By the way, since April, the regulator has sharply upped the ante, to prevent attacks on the national currency, but any reduction would be interpreted by the market negatively.

Meanwhile, erdoğan has not commented on the future of monetary policy and the powers of the Central Bank of Turkey. Most likely, it will take time, in order, the President outlined his position on this issue.

It is also worth noting that the positive reaction of the Turkish Lira can be short-term, as its slump this year is not only the result of political expectations, but also the result of sales in the markets of almost all developing countries. 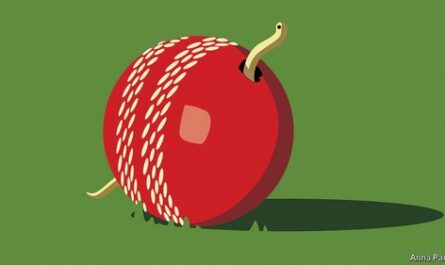