The foreign intelligence service of Germany for many years have been collecting confidential information about Swiss companies located in Austria. 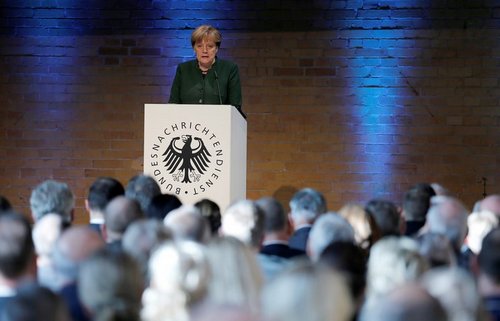 This was reported by the Swiss newspaper SonntagsBlick with reference to the publication of the Austrian Der Standard and Profil.

The Federal intelligence service of Germany (BND) in the period from 1999 to 2006 to collect telephone conversations and emails between staff and management of various Swiss companies, whose branches were in Austria. Among the targets of espionage of the German secret services were the pharmaceutical firm Sandoz, member of Novartis group; Boolean group Panalpina; company Bossard, Tecan, Habasit and several other firms.

Part of the intercepted information also came to the American secret services in the face of the national security Agency (NSA), the extent of surveillance by the which against citizens of the United States, as well as other States a few years earlier became known thanks to the revelations of its former employee Edward Snowden.

The Federal intelligence service of Germany directly subordinated to the Chancellor. As noted, the Swiss authorities were aware of the events of industrial espionage, but “were not able to do anything” because of the lack of authority.

The Deputy of the state Council of the party of socialists Claude Janiak, President of the Business delegation (GPDel) exercising parliamentary oversight over the intelligence services of Switzerland said that the organization will examine the published data.

Davis: the vote in Parliament will not cancel Brexit

The British Minister for Brexit David Davis said that the decision on the country’s withdrawal from the EU will not be canceled regardless of the outcome of the negotiations with the bloc, Reuters reports.

Prime Minister Theresa may will meet with members of Parliament, who want a “meaningful vote” over a possible deal for Brexit and establish a “direction” for the government, if lawmakers reject the agreement with the EU.

“Whatever we do, we are not going to cancel it (the decision to leave the EU), Davis said on BBC radio. – A meaningful vote is not a possibility to cancel the results of the referendum”. 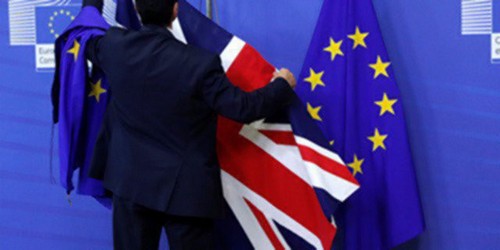 The question is whether may allow the conservatives to the next election in the UK, Davis also said: “I think so… actually I hope so.”

Iran will submit to international court against the American company Boeing for failure to deliver the aircraft in accordance with the signed contracts worth $20 billion, reports channel press TV, citing the statement of the Deputy of the Iranian Parliament Has Kabiri.

“The Islamic Republic will be in the international courts to pursue the proceedings in respect of a Corporation for unilateral cancellation of contracts,” – said Kabiri. The Boeing Corporation on June 6 said that it did not intend to supply Iran with aircraft in accordance with the signed contracts in connection with the decision of the President of the United States Donald trump to withdraw from the deal on the Iranian atom and his promise to resume previously canceled sanctions against Iran.

The company said that did not deliver the planes to Iran, and after the U.S. decision to renew sanctions, the company has lost its license to trade with Iran.

In September 2016, the administration of U.S. President Barack Obama authorized the sale to Iran of civilian aircraft, as achieved in 2015 in the Vienna agreement on Tehran’s nuclear program involve the renewal of such business activity, notes TASS.

In December 2016 the Iranian carrier Iran Air has signed with Boeing, the agreement on the purchase of 80 passenger aircraft. Delivery was expected to be implemented over ten years beginning in 2018 the value of the contract amounted to $16.6 billion.

In April 2017, Boeing and the Iranian airline Iran Aseman Airlines has reached an agreement to sell Iran another 30 aircraft.

What the outcome of the Eurozone crisis in Italy?