NBU explained the reason revolutiei hryvnia such tricky words “Strengthening of the hryvnia, which has been observed since January indicates that the market is dominated by favorable factors, under whose influence… on the interbank market increased the supply of foreign currency from customers while reducing the demand for it”, – stated in the message on the page of the national Bank

It is clear that the NBU will never tell human beings why “devaluation or revaluation”. It’s NBU. They love buzzwords, so it was not clear.

And why the revaluation of the hryvnia??

– large inflow of foreign currency from migrant workers. Only 1Q 2018 in Ukraine through the banks transferred about $ 3.5 billion

– the economy after the Maidan really shrank significantly and dramatically reduced the demand for imported gas and oil, as a result, the import demand does not grow

– a large number of “iwebshop” holding back the purchase of new imported cars. This means less need of foreign currency to importers

– exports of metals grows and metal prices are rising

– when there is no devaluation of the hryvnia the population begins to change currency on the hryvnia. For Q1 2018 population change of currency in $ 600 million more than bought

– the population began to carry foreign currency in Bank deposits. Again, no devaluation and currency to do. And Deposit at least the income is generated 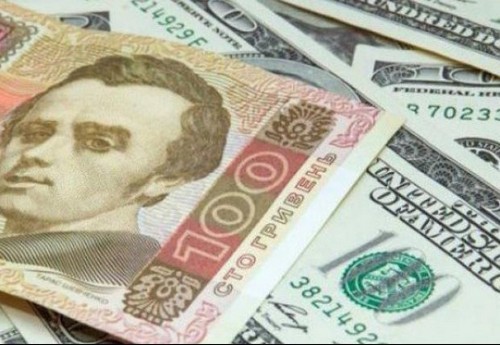 That is the factors that affect the revaluation of the hryvnia.

China is waiting for a record number of corporate defaults