The world must confront the violent behavior of Washington, said the Minister of foreign Affairs of Iran in a letter to colleagues, as the chief diplomat of the country began to intensify efforts to rescue the nuclear deal after the exit of the United States, reports Reuters. 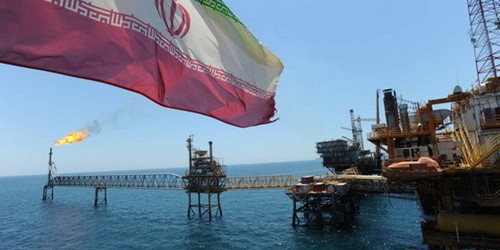 The President of the United States Donald trump last month led his country from the agreement between Iran and world powers (JCPOA), which was concluded in 2015 and led to the lifting of sanctions against Tehran in exchange for forgoing the development of nuclear weapons.

Other signatories to the deal countries – France, Germany, great Britain, Russia and China – continues to believe that international agreement is the best chance to stop to extricate Tehran from developing nuclear weapons, trying to save the agreement.

In a letter to the Minister of foreign Affairs of Iran Mohammad Javad Zarif, the official asked “the remaining signatories and other trading partners to offset the loss of Iran,” which the country suffered after the US withdrawal from the transaction.

The nuclear deal was the result of “thorough, balanced and balanced multilateral talks,” wrote Zarif, therefore, it cannot be revised, as required by the United States.

How to write “News.Economy”, Iran has pledged to adhere to the agreement limiting nuclear activities of the country if the EU would able to compensate for renewed US sanctions, said senior officials in Tehran, speaking for an approach that will widen the rift between Washington and Brussels.

The EU has redoubled its efforts to rescue the deal JCPOA after the recent US withdrawal from the agreement.

Previously, the EU sent to Tehran by the European Commissioner for energy Miguel arias Canete with the plan to prevent Iran’s economic isolation and to ensure the commitment of the Iran nuclear agreement.

However, the EU faces serious obstacles. The unit will have to continue the purchase of oil and gas to keep Iran’s economy afloat during the bypass of the global financial system controlled by the USA, and protecting European companies from us sanctions.

“We hope that what they have submitted to us, will be implemented,” – said in an interview with Western reporters the head of the nuclear industry of Iran, Vice President Ali Akbar Salehi.

Russia has provided to Algeria access to the navigation data of the satellite navigation system GLONASS for a period of 10 years. 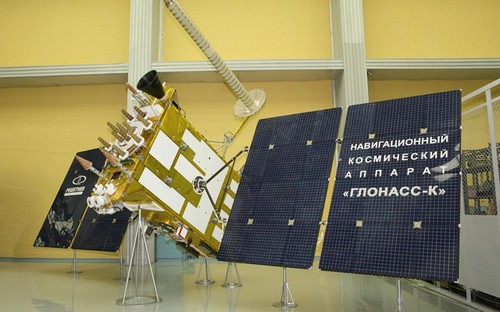 The access of Algeria to GLONASS is available for a period of 10 years with automatic extension for another 5 years, “if none of the parties not less than six months before the end of the initial or any subsequent period in writing notifies the other party of its intention to terminate the present agreement.”

Under the agreement, it is noted that Algeria has no right to sell the received GLONASS equipment to third countries, and also to clarify the technique to create your own similar projects.

Algeria is one of the largest buyers of Russian-made weapons in the middle East. In the framework of military-technical cooperation of Russia and Algeria in this country was given a T-90СА, Mi-26T2 and Mi-28NE, ATGM “Kornet-EM”, the su-30MKA, the air defense systems s-300PMU-2, sprk “Pantsir-S1”. According to some sources, in November 2017, Algeria also acquired Russian PTRC “Iskander-e”.

U.S. to sell Bahrain and Kuwait arms for $110 million

Kuwait will buy from the United States aircraft missiles and Bahrain – anti-tank systems. The deal already approved by the US state Department. 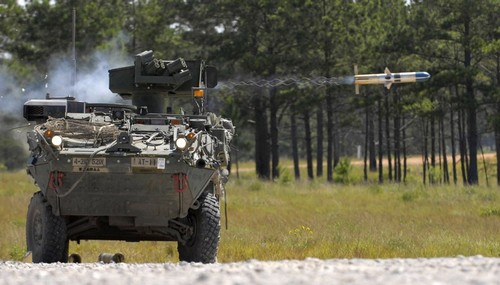 According to the Pentagon, with Kuwait signed the deal to buy 300 missiles AGM-114 Hellfire in the amount of $30.4 million Bahrain will purchase USA 28 anti-tank TOW for $80 million. 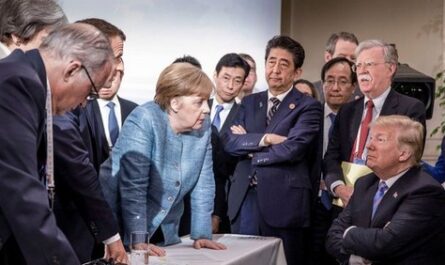