Italy is ready to discuss the status of the Crimea, said Deputy Prime Minister Matteo Salvini. 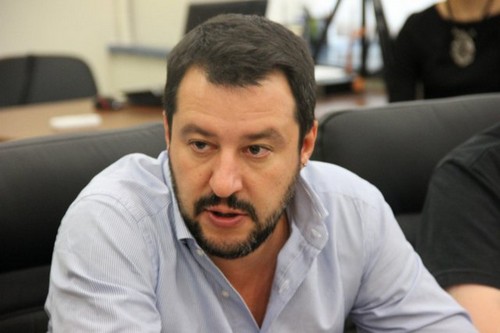 “That’s the Minister of foreign Affairs, do not want to take away his job, but we will discuss everything,” – said Salvini on the question of the status of the Peninsula, RIA “Novosti”. In addition, Salvini admitted that Rome will veto the extension of the EU sanctions against Russia related to Crimea a part of Russia. This issue will be discussed in the Council of the European Union on June 23.

Salvini was convinced that the main threat to NATO comes from Africa, not from Russia. “If we are members of a defensive Alliance, I would like to protect us from real dangers from the South, not from the imaginary of the East”, – said the politician.

Relations between Russia and the EU has deteriorated during the political crisis in Ukraine in 2014 After the return of the Crimea to Russia, the West accused Moscow of violating international law and imposed sanctions against Russia.

Russia retaliated and took a course on import substitution. Moscow has repeatedly said that the language of sanctions counterproductive. At the same time, the Russian authorities have stressed that Russia is not a party to domestic conflict or subject of the Minsk agreements on resolving the situation in the East of Ukraine.

According to President Vladimir Putin, the Crimea issue “is closed permanently.”

Crimea not part of Russia: The Times apologized for the mistake with the map

The British newspaper the Times has apologised to Ukraine for the publication of maps of Russia with occupied Crimea. The text of the message published on Twitter, the Embassy of Ukraine in Britain.

The British said that they do not recognize the annexation of the Peninsula Russia.

“Map in Saturday’s app of the wrong world Cup showed Crimea as part of Russia. The vast majority of States (including the UK) refuse to recognize Russian annexation of Ukrainian Crimea and condemn it as contrary to international law. We apologize for the error,” the statement reads Newspapers. 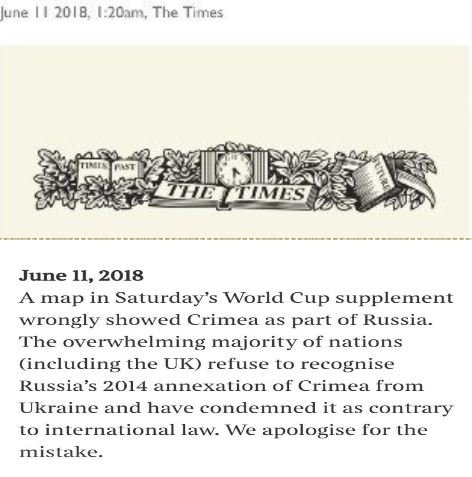 In turn, the Ukrainian Embassy welcomed this step by the British media.

“Everyone can make a mistake. What is important is to recognize it and promptly fix it. We appreciate it!”, – commented Ukrainian diplomats.

In turn, the Ukrainian Embassy welcomed this step by the British media.

“Everyone can make a mistake. What is important is to recognize it and promptly fix it. We appreciate it!”, – commented Ukrainian diplomats.

The Russian Crimea, because everything they say in Russian media

US President, Donald trump declared to the leaders of the “Big seven” that the Crimea is Russian, because everyone who lives on the Peninsula speak Russian.

Trump’s statement was made during a dinner with leaders of the G7 at the summit in Canada last Friday, the newspaper writes, with reference to the source in diplomatic circles. 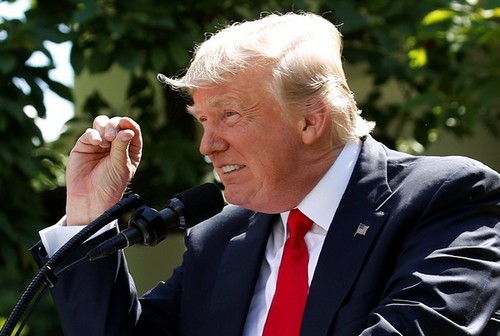 The newspaper reminds that Russia was excluded from the “Big eight” after the illegal annexation of Crimea, which Russian President Vladimir Putin justified the need to protect Russian citizens and Russian-speaking.

During the dinner, trump was also interested in why the leaders took the side of Ukraine. The US President told the leaders that “Ukraine is one of the most corrupt countries in the world,” said a source.

The publication notes: it is unclear whether the comments trump announced in a joke, or do they signal a radical departure from current U.S. foreign policy.

The white house did not respond to a request to comment on this information.

The EU Council extended sanctions against Crimea and Sevastopol

The Council of the European Union formally extended for one year sanctions in respect of Crimea and Sevastopol, reported on the organization’s website. 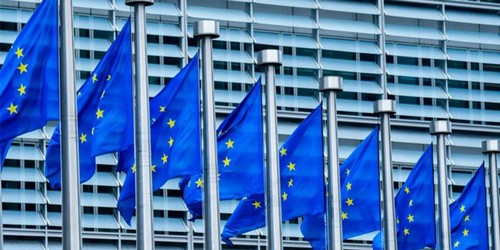 “The Council of the European Union 18 Jun 2018 spread restrictive measures in response to the illegal annexation of Crimea and Sevastopol by Russia until June 23, 2019,” reads the EU statement.

These measures apply to individuals and companies from the EU and limited to the territory of Crimea and Sevastopol.

The sanctions include prohibitions on:

– import of goods from Crimea or Sevastopol into the EU;

– investments in Crimea or Sevastopol, which means neither the Europeans nor the European companies can not buy property or facilities in the Crimea, Finance Crimean company or to provide services related to the supply;

– travel services in Crimea or Sevastopol, in particular, European cruise ships may not call at ports in the Crimean Peninsula, except in emergency situations;

– the export of certain goods and technology to Crimean companies or for use in Crimea in the transport, telecommunications and energy sectors, and exploration, exploration and production of oil, gas and mineral resources. The EU also banned technical assistance, brokering, construction or engineering services related to infrastructure in these sectors.

Georgia blamed Russia for the deaths of civilians