In an interview with CNBC, said chief strategist for global markets at J. P. Morgan Asset Management David Kelly. He noted that the leaders of other countries will not make concessions to the us authorities and the deterioration of trade relations can last in 2019 and 2020. 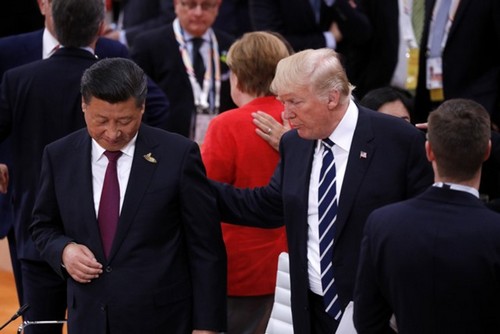 “Trade war” is a serious problem. Many people think that at some point the other side will “blink” and will offer some concessions. What if this happens? Import duties will have a negative effect for the US and other countries. The worsening of trade relations and sharp rhetoric are a negative factor for the markets.

In the short term the U.S. economy will continue to grow, but I worry about that situation with fees in the long term. I think the markets are just starting to prepare for a protracted trade confrontation and to take into account the potentially unpleasant consequences. Because that’s what evolving war. Generals always say that the troops will soon return home, but in reality conflicts are always delayed.

This standoff can last into next year and in subsequent years. The problem is that this situation has already acquired political overtones. Mexico’s new President, Prime Minister of Canada Justin Trudeau or XI Jinping do not want to show that they are willing to go US on concessions. From a political point of view, they can’t afford to look weak. This is not just some kind of financial transaction. In response to duty from the United States, these countries will apply a mirror action, and ultimately this will lead to a slowdown in the global economy”.

At JPMorgan, was named the best currency in crisis

In the event of an economic downturn in the U.S. or global recession should purchase Swiss francs, Singapore dollars, U.S. dollars and Japanese yen, getting rid of the currencies of developing countries. This is stated in the review, JPMorgan Chase, reports Bloomberg. 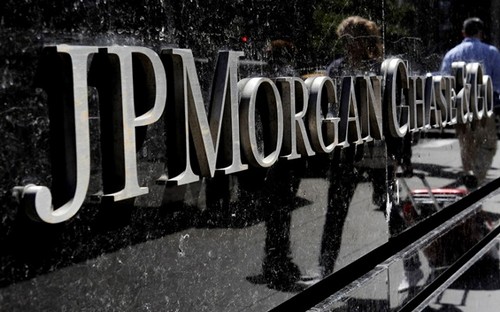 The first three relate to the currencies of countries with extremely strong external position, and investors need to keep them in your portfolio during the recession, said analyst Paul Maggese.

At JPMorgan point out that the yen is the cheapest currency to hedge risks, Singapore dollar in that sense is less attractive tool. The US dollar remains in pole position as the main world currency: it buy banks and companies in all countries if necessary to reduce its debt burden during the recession.

The currencies of developing countries, on the contrary, are particularly sensitive to recession and, on average, depreciated by 17% in the first two years since the crisis, analysts said.

At JPMorgan stressed that talk of a world recession at this point “premature.” At the same time analysts conclude that on the background of the unfolding of a “trade war” investors are wise to consider strategies for financial management in case of unforeseen circumstances.

Johnson&Johnson will pay $4.69 billion 22 women who stated that due to the use of the company’s products they have developed cancer. The decision was taken by the jury in Missouri. 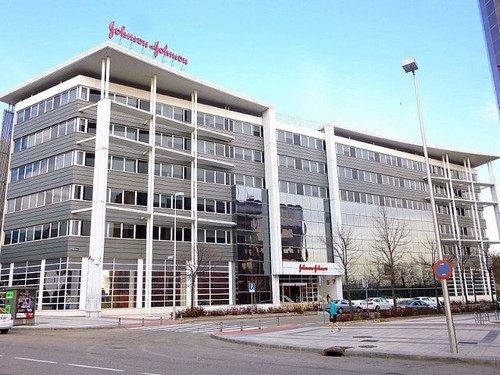 The jury’s decision was unanimous, according to Bloomberg. This compensation will be the sixth largest in U.S. history, appointed at the end of proceedings relating to the issue of defective products.

J&J court does not agree and calls it unfair. The company intends to appeal, claiming that any harm to its products does not and especially does not lead to the development of cancer.

However, against Johnson&Johnson in the United States filed several thousand lawsuits. The company is accused of fraud and withhold information about what certain products can cause irreparable harm. Moreover, the part of the plaintiffs claims that the hygienic products of the company contain asbestos dust, which is a strong carcinogen and caused cancer of the ovaries.

The fire in Solingen