China initiated the new trade litigation in the world trade organization after the application of the American authorities of new import duties in respect of the 800 names of Chinese goods. 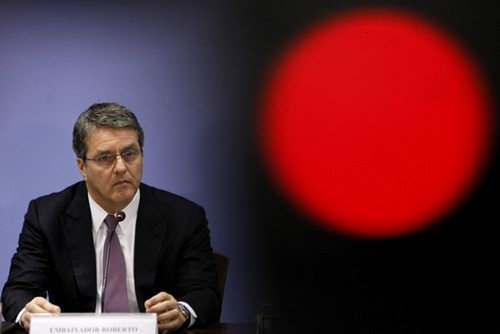 “China officially initiated proceedings in the WTO in connection with the imposition of U.S. duties on the basis of the 301 article.”

On Friday, July 6, the U.S. government used 25 percent duty on imports from China amounting to $34 billion, the Ministry of Commerce of China said that these actions “the United States violated WTO rules and initiated the largest in the history of the “trade war”.

In early April, the WTO reported that China asked about the beginning of the trading proceedings in the framework of the organization, noting that the actions of the us authorities “do not correspond to norms of the WTO.”

According to estimates of rating Agency Fitch Ratings, the U.S. economy will suffer significant losses in the event of an escalation of trade confrontation with other countries. 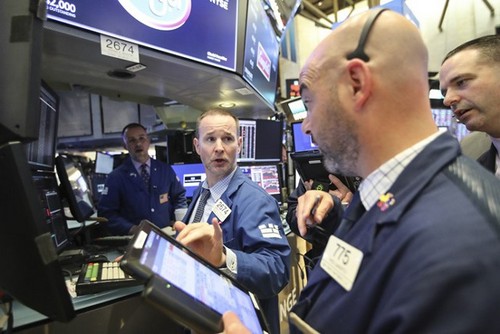 In the published report, Fitch discusses various scenarios of further development of the trade conflict, initiated by the administration trump. The Agency noted that in response to the new import duties will be followed by similar measures from China, the EU and other key U.S. trading partners.

Chief economist at Fitch Ratings Brian Colton notes that in case of realization of threats trump on the application of additional duties on Chinese goods in the amount of $200 billion China will introduce mirror the tariffs on American goods in almost the same amount ($188 billion).

The worsening trade conflict, particularly in the application of duties of 25% on foreign cars, according to analysts, could lead to the collapse of negotiations, the U.S. under the North American free trade area (NAFTA) with Canada and Mexico, and the exit of Washington from this agreement. Thus in total, the exchange of import duties will affect world trade in the amount of $2 trillion.

In Fitch believe that as a result of the exchange of trade restrictions, the U.S. may face a “shock” scenario, in which import prices for some products for Americans will increase by 35-40%, which will eventually lead to a direct loss of U.S. GDP is approximately 0.5%.

Chinese authorities have stated that one of the responses of China on import duties from the US is changing the structure of imports and the increase in purchases of certain goods from other countries.

During a press conference on 9 July, the representative of the Ministry of Commerce of China stated that the government “considered the issue of the replacement of imported products and the overall impact on trade and investment”.

As one of the retaliatory measures China will “encourage the adjustment of import structure of Chinese companies”. In particular, the authorities will stimulate the increase in imports of agricultural products “in other countries and regions.”
This is stated in the press release of the Ministry of Commerce of China.

Among the American goods imported in Beijing are encouraged to replace the Chinese company marked with soybeans, the production of water-craft and automobiles.

The Ministry also noted that the profit from retaliatory duties China will be mainly aimed at minimizing damage to the Chinese enterprises and their employees.

Tesla will lose state subsidies the US by 2020

Tax deductions that rely upon the purchase of electric vehicles in the United States, will cease to operate in respect of Tesla products by the end of 2019. 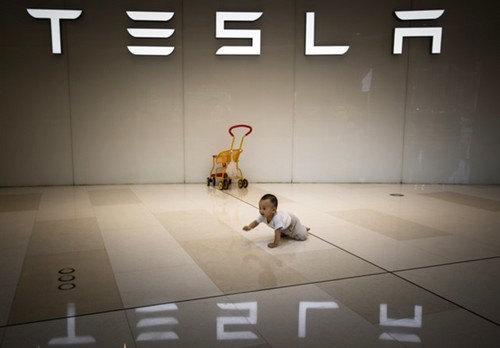 The current tax credit with the purchase of electric vehicles in the USA is $7 500. On the Tesla website in the section of benefits when purchasing vehicles it is noted that the above privileges are valid until 31 December 2018, After that in the period from 1 January 2019 to 30 June 2019 tax deductions will be reduced to $3 750. From 1 July to 31 December 2019 the size of the deduction will drop to $1875. Then the benefits stopped.

The site The Verge noted that Tesla will be the first automaker that will lose the state subsidies for the purchase of electric cars.

Trump helps Ahmadinejad to come to power in Iran