The Prime Minister of Hungary Viktor Orban said about the failure of the immigration policy of the authorities of the European Union, stating that “the days of the European Commission are numbered.” 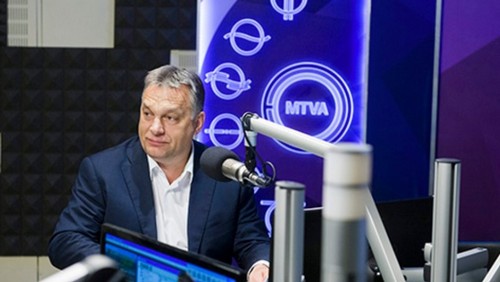 Europe needs a new approach to the solution of migration problems. Viktor Orban said that the days of the current composition of the European Commission “considered” and its mandate expires in may 2019, while noting the inefficiency of the migration decisions of the EC and comparing its members with reflex movements prepariamo frogs.

The head of the Cabinet of Ministers of Hungary said in an interview with radio MR1-Kossuth Radio also partially published by Reuters.
“The decisions and proposals of the European Commission resembles the last movement of the legs of the frogs in the experiments that we saw when I was in school. They don’t matter.
We need a new Commission with a new approach. We need a Commission that will punish countries that protect their borders, Hungary.”

In an interview with German newspaper Bild Viktor Orban also noted that all attempts to create a common immigration policy by the leadership of the European Union over the last few years proved unsuccessful.

“Migration policy is not a common task for the entire European Union. It is a question of national importance for each individual state. From 2015, they are trying to give this issue the General objectives of the EU – and fail.

If I started to pursue the same immigration policy as the Chancellor of Germany Angela Merkel, I would be thrown out of the government. Borders must be protected. Each migrant who was rescued should go back to Africa. This is the only way to prevent large numbers of deaths at sea.

If we want to save lives, stop people on the southern shores of the Mediterranean sea, not to allow them to go on a hopeless journey.”

Babish: the problem of migration will be the main before the elections in the EU

The problem of migration in Europe will be important for voters in elections in the European Union in may next year and show that many voters will stick to anti-immigration positions, said Prime Minister of the Czech Republic Andrew Babish. 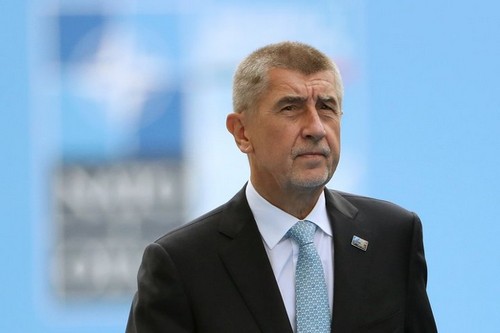 “Everyone is talking about the Euro area that is really funny. We need to talk about the Schengen area”, – he said in an interview with Reuters.

This issue will also affect the Executive power of the EU, the European Commission, he said, adding that it is strange to realize that so many people want to discuss reforms in the Euro area and not in the Schengen zone, which covers most of the block.

Babish, who supports the principle of free movement, but wants to strengthen the borders around Europe, said that it is necessary to expand the Schengen zone to all EU countries on the continent including Croatia, Bulgaria and Romania.

The billionaire businessman Babish became the dominant political figure in the Czech Republic and easily won the election in October last year with promises to attract investment to the state, to defend the position of Brussels and to fight illegal migration.

The government of India announced the introduction of import duties on solar panels manufactured in China and Malaysia. 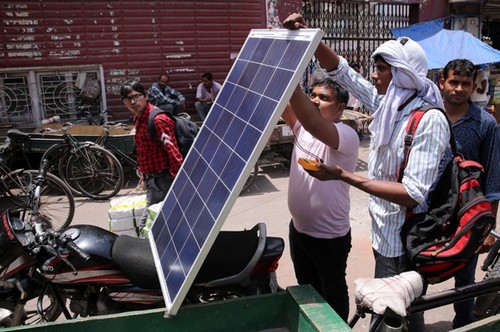 The Ministry of Finance of India announced the application fees in respect of these products bear a ratio of up to July 2020 As stated in the official government publication Gazette of India, import tariffs on solar panels manufactured in China and Malaysia will be 25% until 2019, 20% until January 2020 and 15% until July 2021 (pdf).

As reported previously, a number of Indian media, import duties are imposed on the recommendation of the Directorate General for the protection of the Commerce of India as a protective measure for the Indian companies in the field of solar energy. According to Reuters, the share of imports from China and India accounted for more than 90% in the procurement of products in solar energy.

The decision of the Indian authorities is likely to be one of the manifestations of the state policy to implement initiatives of Make in India, launched in 2014 with the aim of increasing capacity, a number of key industries in India.

Poroshenko has appointed new members of the national Commission