According to experts, the scale of the tragedy that took place in Athens, largely blame the owners of the burned houses. Over 40% of the burned property has been built illegally: blocked the exits to the roads to the beach, to the outskirts of settlements. In addition, a large part was not insured. Located in the economic decline of the Greeks is simply not affordable. In this situation, “aid” coming to buy land to foreign investors, among which the most active are Chinese and Arabs. Says Natalia Semionov. 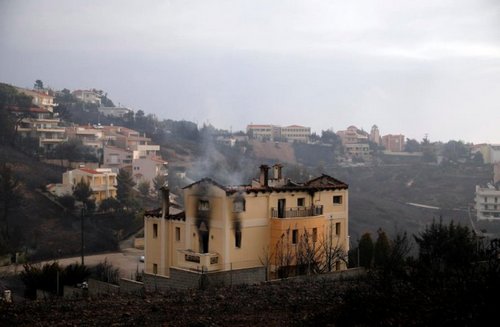 Special forces learned to catch bandits in the woods

The United States will not solve their problems by “trade wars”

The U.S. justice Department approved the merger of Bayer and Monsanto