Skip to content
16.05.2021
International
The world Cup, probably the last megashou, which still holds the international community in the old paradigm familiar to players of high politics. This is the last “carrot”, abandoned in the post-Soviet space, after which it will “stick”. Suffer without exception, who decided unceremoniously, without any reason to affect the vector of development of the international community and to change the values of the civilized world, which for centuries, bit by bit, collecting humanity. 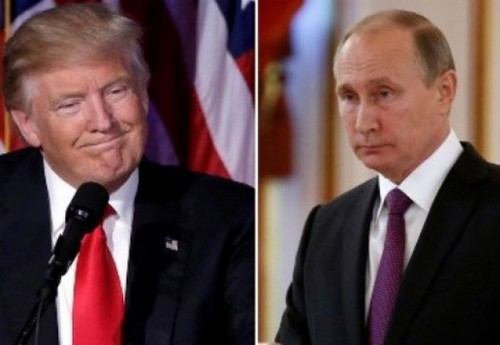 Never restrict or limit the sovereign, and while he is recognized as such always has the opportunity to think again and to stop before their fatal step. Putin is the last point of no return was the recent inauguration, where he had a last opportunity to abandon the annexation, war in Syria, the spread of nuclear technologies, and return of the Russian Federation in the international legal field. Alas, this did not happen and the meeting with trump, which for many reasons was previously impossible, is now beginning to prepare carefully, rocking psycho mugger, giving him incredible gifts perovich victories in the area of sports in which Russia has always been an outsider.

Big politics is the Olympus of the human intellect, and seriously hope that underachievers and losers brash KGB or Komsomol leader, taking over the reins of power at the senile Communist nomenklatura, will be able to create something unique, able to withstand human civilization, can only be undeveloped and uneducated rednecks. It’s one thing when Rob, kill, and mock its population, and quite another when your phobias and sadistic tendencies begin to shift to a more modern civilized society, which is a similar dilemma in the development of society has already decided a couple of centuries ago and successfully invented the elixir of such ignorance and denseness.

The emergence of trump as President of the United States – this mysterious and controversial milestone in the development of mankind. He’s not a Democrat, not a Republican, but his actions go beyond US domestic politics, uncontested and gain full consensus in the civilized world.

Meeting trump and Putin is not the search for mutual concessions and compromises, this is a mandatory formal procedure for fixing the position of the outcast and rigid ultimatum, demanding total surrender of the former Soviet Union, which was in its duplicitous, deceitful and corrupt to try to impose a special relationship with the international community. All attempts to obtain the rights to the legitimization of his criminal activity was initially crazy and unrealistic, and that for meeting selected Finland is also symbolic. The Kremlin make it clear that territorial claims to the former Soviet foe will have the report from the annexation of the Crimea and the Soviet-Finnish war, which began once the hysteria of the Russian world.

The North of Mexico have been taken over by drug cartels