All the emperors, which created the Empire, or took them from the hands of predecessors, treated them as something eternal, not subject to death. And this despite the fact that in those days were philosophers who claimed the General laws of being, which showed that everything is born, evolves, blossoms, fades and dies.

If the individual still thinks about what will happen after his death, the scale of the Empire it does not work in principle. Didn’t help that none of the emperors watched the eternity of such education or at least – prosperous all the time of recorded history. In contrast, examples of the death of empires was more than enough.

However, creating and developing the new Empire, it was built in such a way that maximum efficiency of occupied territory, will be provided in the composition of the Imperial body.

As a result, the Empire repelled by their economic interests and transformed colonies so that they become some puzzles are clearly becoming the overall picture of the Empire. It is clear that if the Empire is able to capture and hold colonies, the organization of its prices far above what I had seen in the colonies. It concerns the socio-political structure, technology, and various areas of the economy. In fact, the metropolis has brought in a colony of all those things that made her powerful and capable of expansion. 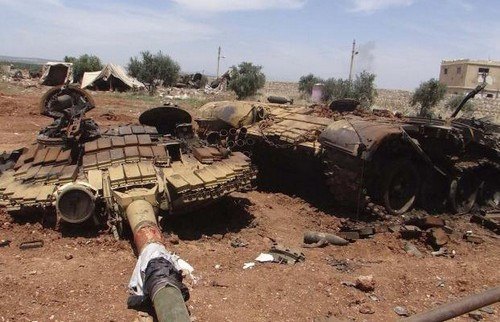 But this means that the space colonies began to be transformed not by internal evolution, but by the will of the colonizer and his General plans. Created new settlements were laid roads and other infrastructure, it is within the interests of the Empire in General and the metropolis in the first place. Thus, the colonies were subjected to administrative reforms, in particular administrative units. It is clear that the metropolis was deeply spit on the fact that the administrative division would be contrary to the actual area of the settlement of the conquered peoples and ethnic groups. The division occurred on the principle of providing the most effective management.

Moreover, the appointed place, managers very soon began to come to the conclusion that the population of a particular colony, must be maximally fragmented. It is understandable that new knowledge brought by the colonizer – a double-edged weapon. The locals will soon realize that their colonial situation is due only to their relative backwardness and when brought technology, institutions and the system mechanisms will become clear that there is a desire to use them independently, without the colonizer. And that means confrontation and how its extreme form – the uprising. For this reason, the colonizer pushed the heads of the various religious and ethnic groups, in which case, to take the side of one of their camps. In such a situation, manipulating group interests, can be quite effectively controlled vast territories without using military force. In particular, deploying a new, large-scale construction, to the place of events brought residents, if not antagonistic to local, but not having common interests. These processes would be from the point of view of the Empire – is absolutely justified. The more significant were the contradictions and the larger warring groups, the more stable was the situation in a particular prison, and if anything, groups can be easily set against each other and the impulse of violence that should leave the metropolis, went to war.

But it works only with stability in the Empire as soon as it weakens below a minimum limit or as is often the case, suffers a major defeat in the war, the colony begins to boil and very soon begins to separate from the colonies and begins the collapse of the Empire.

But the trick is that the collapse starts at already formed an Empire, the fault lines – on the limits of the territorial entities, artificially created by the colonists.

Thereafter, the drilling of the masses, massacre and war. On a large scale, it looks at the example of Pakistan, India and Bangladesh, and in smaller – middle East. All who remained on the shards of the British Empire, consider themselves geographically disadvantaged and you are in arms to defend the idea of territorial division of the region.

In General the consequences arising on fallen empires is more than enough and we can sit back and watch. Another thing is that the Last Empire, which, though in a truncated form, but continues to smoke the air has not yet passed its final and inevitable phase of complete destruction.

The fact that Russia will collapse – no doubt. She is nearing the threshold where the centrifugal forces will begin to develop the mists of history to pieces. And here, as in all previous empires, will be a question of configuration of these pieces. As usual, the administrative-territorial division of the Russian Federation executed in the best Imperial traditions and has little to do with actual place of residence of certain ethnic or religious groups. This means that after the formal destruction of the Russian Federation immediately start reformatting conditional borders and the huge territory of former colonies, will be plunged into civil war.

It was supposed to happen in 1991, but the West has made efforts in order to turn off the natural centrifugal forces. But now no one else will do, for the only function intended of the Russian Federation international community – a military counterweight to China, Putin failed and now in this format of the Russian Federation, no one is interested.

Thus, the Russians are to be congratulated with the fact that much of the shortage of fun and entertainment they are afraid of nothing. 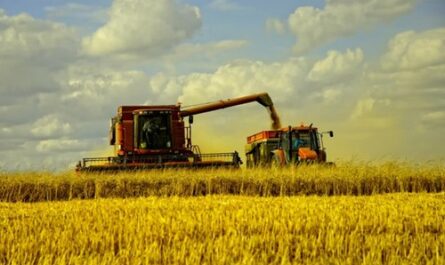 The EU will have to solve “the Dublin puzzle”

Reconciled whether the Kyrgyz Uzbeks