According to the study of the media market, the US, advertising on the Internet for the first time brought in more revenue than advertising on terrestrial television.
Company Interactive Advertising Bureau released the results of its annual study of the display advertising market in the US, conducted jointly with PricewaterhouseCoopers. 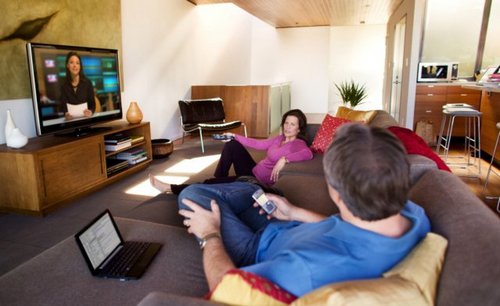 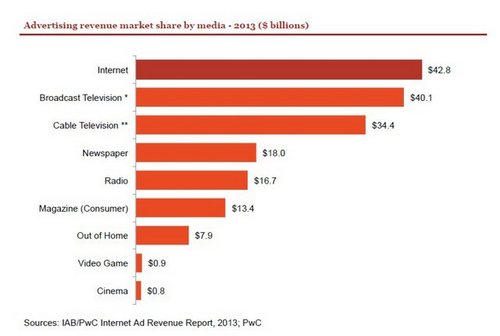