In Singapore as a result of unprecedented cyberattacks stolen the personal data of half a million people, including the Prime Minister,said on Friday government sources. 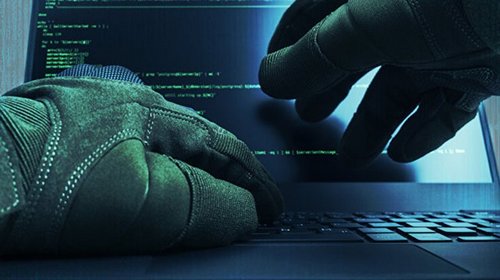 Authorities called the incident the most serious hacking of personal data. Singapore, with a population of about 6 million, is known for its high level of development of computer technologies, and cybersecurity is one of the main priorities of the authorities.

As reported by the Singapore government, the result of large-scale cyberattacks on the database of the health care system of the country was stolen the personal data of 1.5 million people, including Prime Minister Lee Hsien Moon.

The target of the attack were the computers SingHealth – the largest group of healthcare institutions in Singapore, which includes four hospital, five national specialist centres and eight polyclinics. The information obtained by the hackers includes information about prescription drugs.

“The investigation conducted by the Office of cyber security Singapore (CSA) and Integrated health information system (IHiS), confirmed that this was a deliberate, targeted and well-planned cyber attack,” reads a government statement, quoted by Reuters.

Among the stolen materials – the names and addresses of patients who visited clinics during the period 1 may 2015 to 4 July this year.

In addition, the hackers got hold of information about what medicines were prescribed about 160 thousand people. However, no medical records on the health status, the diagnosis, and the diagnoses were not stolen.

“Bi-bi-si” said that, apparently, the hackers were focused on medical information about the Prime Minister of Singapore Lee Hsien moon. The Singapore government has repeatedly warned about the increased risk of cyber attacks, including from foreign hackers.

In recent years the country has been enhanced cyber security measures that helped to prevent a number of attacks. In particular, the computers of key ministries was disconnected from the Internet and operated exclusively based on the internal intranet.

Last year an attempt was made to hack the system of the Ministry of defence of Singapore, but the hackers managed to access only a small part of the information about recruits.

Sanctions against Russia because of the “business Skrypalia”

The U.S. brands are inferior to local competitors in China