The shale revolution in the US could cause a nuclear disaster, to such conclusion scientists from the Department of engineering and public policy Carnegie – Mellon, Harvard and University of California school of global policy and strategy at the University of San Diego.

According to their published report, nuclear energy is on the verge of total collapse, infrastructure is deteriorating, a nuclear plant close rapidly, and monitoring them is not hard enough.

Scientists analyzed the condition of 99 nuclear reactors in 30 States, operated by 30 different power companies. As of 2017, built two new reactors, but 34 of the reactor was permanently shut down, as the life span of most plants is gradually coming to an end. 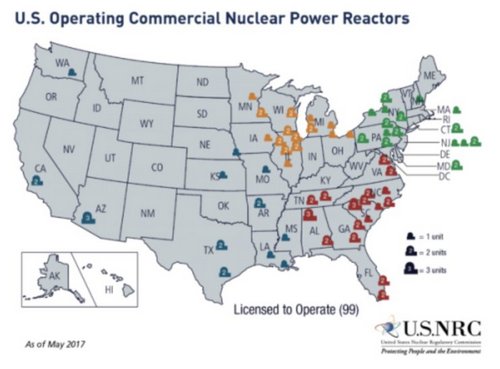