FUNERALS can bring estranged parties together. And if anyone’s could heal the fissure between leaders in Baghdad and those in Iraq’s Kurdish enclave, that of Jalal Talabani should be the one. Mr Talabani died on October 3rd in Germany, aged 83. For 60 years “Mam”, or uncle, as Arabs and Kurds alike called him, made a career out of bridging differences.

Claiming Mr Talabani as one of his own, Haider al-Abadi, Iraq’s prime minister, declared three days of mourning, and is planning what is likely to be a state funeral when his body arrives back from Germany. Kurdish officials are heading to Baghdad, hoping to repair relations while marching beside his cortège. Mr Abadi is refusing to talk until the Kurds invalidate their recent referendum, which they claim resulted in a 93% vote for independence.

There are signs that both sides are trying to de-escalate the crisis. Mr Abadi has relaxed financial restrictions and an international flight embargo on the Kurdish enclave. Kurds (and Mr Talabani’s body) still must fly via Baghdad, but airlines are expecting that requirement to be dropped soon, too.

Other threats still loom. Iranian tanks have deployed near Kurdistan’s eastern border. Turkey is discussing the return of Iraqi immigration officials to its crossings with the enclave, which would subject Kurdistan to Iraqi border controls for the first time in 25 years. But the tank movements are seen as posturing, and Turkey has not yet carried out its most substantial threat: to plug the oil pipeline that provides the bulk of the Kurds’ revenues.

Kurds are divided. Some say the reaction of the government in Baghdad proves its undying hostility. On October 3rd Arab Iraqi MPs prevented Kurdish ones from entering the parliament in Baghdad unless they renounced the referendum. Supporters of Nuri al-Maliki, a former prime minister, talk of a vote of no-confidence in Fuad Massoum, a Kurd who is Mr Talabani’s successor as Iraq’s president. If he goes, some predict Mr Maliki would bid for the largely titular post as a step towards regaining control of Iraq. “It’s like the Arab chauvinism of the Baath,” complains an ousted Kurdish official leaving Baghdad, referring to Saddam’s old party.

Other Kurds say the problems are self-inflicted. Three Kurdish parties, including Mr Talabani’s Patriotic Union of Kurdistan (PUK), have refused to join a new “political leadership” body set up by Mr Barzani to prepare for independence. Kurdish elections due next month might have shown where sympathies lay. But Mr Talabani’s five-year absence because of sickness has left the PUK embroiled in a succession crisis and ill-placed to campaign. His one-time deputy, Barham Salih, has split to found a new party. If only Mr Talabani were around to offer advice. 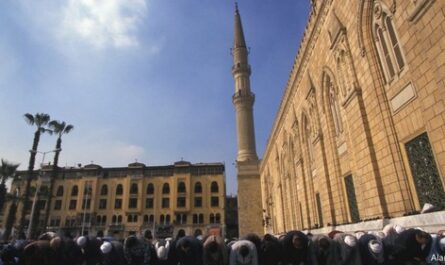 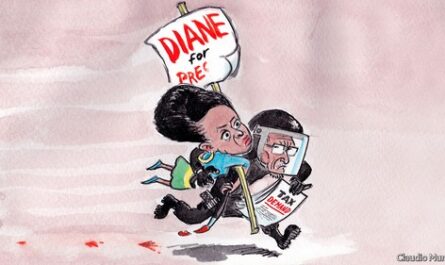 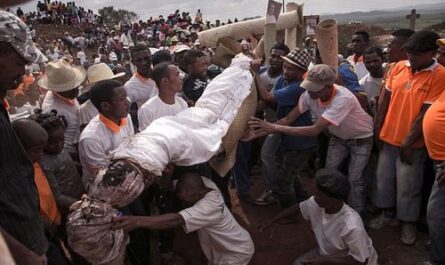