The boss of British Gas owner Centrica has spent more than £173,000 on shares

The chief executive of British Gas owner Centrica has spent more than £173,000 buying shares in his firm as they plunged to historic lows.

Iain Conn, 54, put his money behind the beleaguered energy supplier as he bought 100,000 shares at 173p yesterday.

Shares plunged to 14-year lows last week and around £600million was wiped off the company’s value after the Conservative Party announced plans for an energy price cap.

They have continued to slide from around 194p following the price cap announcement on October 4, falling more than 9p per cent as of yesterday.

Any cap is expected to dent Centrica’s and other suppliers’ profits because so many customers are on standard variable tariffs.

Analysts warn Centrica may have to cut its dividend in response. 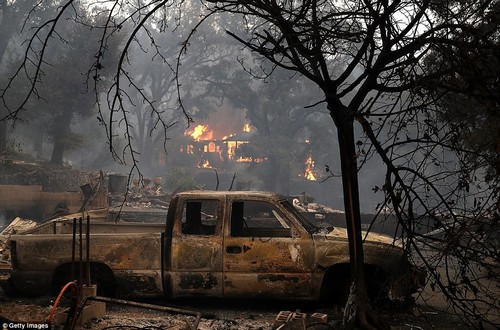