The penny dropped when I saw my pension fund was invested in BP, Shell and British American Tobacco.

How could I let my hard-earned cash finance companies which depend on burning fossil fuels and keeping people hooked on cigarettes?

It made no sense that I could be donating to Cancer Research one minute – I have lost my grandmother, father and one of my best friends to lung cancer – but the next, sticking £400 a month into an investment fund helping to keep the tobacco industry alive.

Similarly, how silly to be recycling and buying 100 per cent renewable energy while handing over my savings to companies with a vested interest in pumping out more carbon dioxide.

We should all preserve what we have for future generations, but if I am enjoying 20 per cent annual growth from funds that do the opposite, am I really doing the best for my boys – William six, and Theo, three?

For me, putting money into solutions to problems rather than cynically making money from the problems themselves has become a normal part of ‘doing my bit’.

It is easier now too, thanks to a wide range of sustainability-themed funds.

I have not done badly financially out of my conscience either – and my money is invested in projects I am proud to tell my kids about. 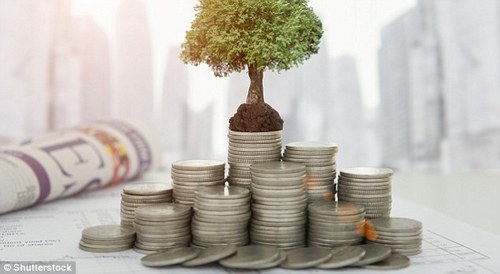 Part of my pension is in the Nest Ethical option while more of my old occupational pension scheme will be moved to PensionBee’s new Future World fund when it launches later this month.

My Isa is in the WHEB Sustainability fund, which has returned 17 per cent in the 18 months since I started investing in it.

My Lifetime Isa is in a mix of ethical funds. They include Liontrust Sustainable Futures Absolute Growth (17 per cent return in the past year); Pictet Water (10.5 per cent); Royal London Sustainable Leaders (11 per cent); and Colombia Threadneedle Social Bond (the only poor performer with a 0.3 per cent decline).

The boys’ Junior Isas are in WHEB Sustainability, Jupiter Ecology and Kames Ethical Equity. To complete my ethical finances, I also bank with eco-friendly Triodos.

Ethical capitalism. It pays and is rewarding.

Rebecca O’Connor is co-founder of Good With Money, the responsible money website. 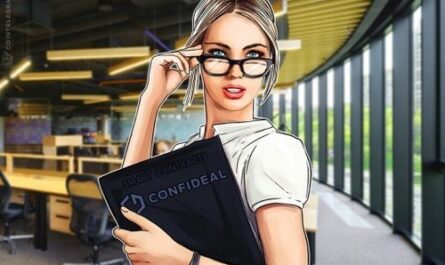 FTSE falls as investors turn to gold stocks for comfort