The former head of the City watchdog will have to give evidence publicly on Lloyds’ controversial takeover of HBOS, in a victory for the Press.

Sir Hector Sants ran the Financial Services Authority when HBOS faced collapse in 2008, forcing it into a £12bn acquisition by Lloyds. 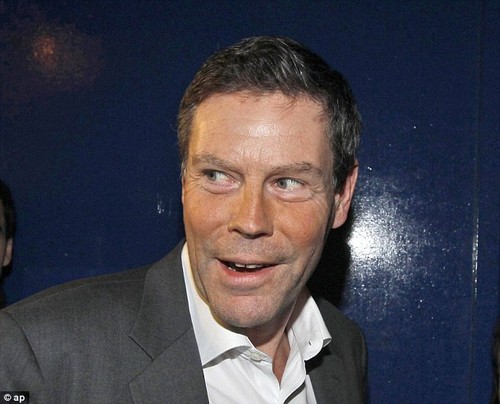 A group of nearly 6,000 Lloyds shareholders are suing the bank and five former directors for £600m over the deal, claiming it led directly to a £20.5bn state bailout and destroyed their returns.

Lloyds argues the claims are ‘flawed at every level’ and argue the bank did the right thing in the face of almost unprecedented economic turbulence.

Sants had previously been given permission to give evidence in private – meaning taxpayers would have been kept in the dark about decisions made in their name.

But his lawyers backed down after the decision was challenged by the Mail and other news organisations. 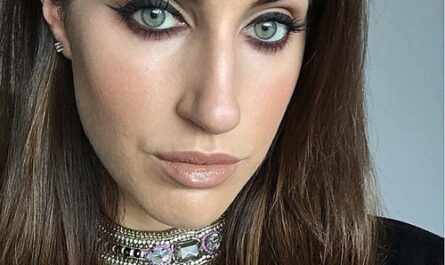