Metro Bank has proclaimed it is taking a ‘revolution’ to the streets of Peterborough and Swindon.

The small lender has 50 branches, mostly in London, but is now seeking to expand.

It has just opened in Peterborough and is set to launch in Swindon, Bristol, Canterbury and Oxford, and it is in talks over a site in Cardiff. 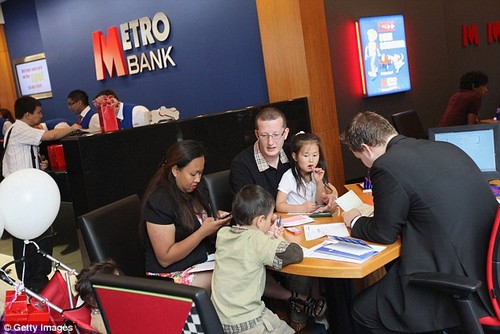 New horizons: The small lender has 50 branches, mostly in London, but is now seeking to expand

Founder Vernon Hill – an American billionaire who started his career in the fast food business – said: ‘We are giving those urban communities and businesses a real alternative and a reason to love their bank at last.’

Metro yesterday unveiled a £4.7m profit in the three months to September 30, up from a £416m loss a year earlier. The loan book expanded to £8.6bn, an annual rise of 66 per cent.

Chief executive Craig Donaldson said the lender was applying for cash from a £425m Royal Bank of Scotland fund to boost competition in small business banking. 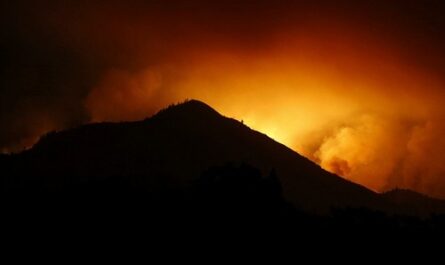