New Zealand will ban overseas buyers from buying existing homes in the country in a bid to stop house prices from soaring.

Labour prime minister-elect Jacinda Ardern said the ban, only applicable to non-residents, will be introduced by Christmas.

It comes as increasingly unaffordable house prices have priced many locals out of the domestic property market. 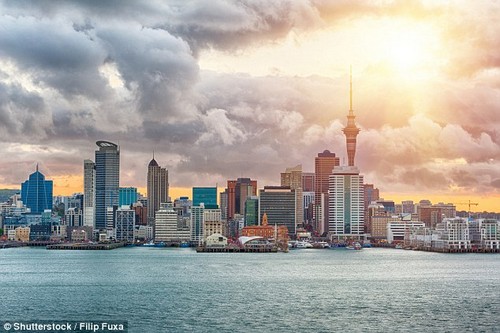 Property boom: Auckland, the largest city in the country, has

Foreign ownership, as well as a limited supply of homes and low interest rates have driven house prices higher in New Zealand – a similar scenario to the UK’s.

That and curbs to immigration, the renegotiation of trade deals and adjustments to the role of the central bank are among the policies that are being pushed forward by the new Labour government.

New Zealand has seen some of the fastest growth in house prices in the world in recent years, however price growth has started to moderate over the last year. 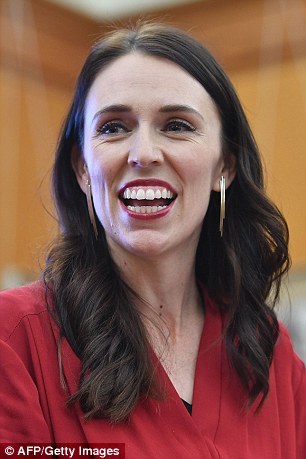 Auckland, the largest city in the country, has seen an extraordinary property boom in recent years. Chinese investors have been among the biggest buyers of property in Auckland.

Halifax will pay you £125 to move to its bank account