Trinity Mirror has experienced a decline in third-quarter revenue as talks continue to acquire Northern & Shell, the owners of the Daily Express and Star newspapers.

According to the update from the owners of the Daily Mirror there has been an 8% fall in like-for-like revenue in the period, with publishing revenue falling by 9% and print by 10%. 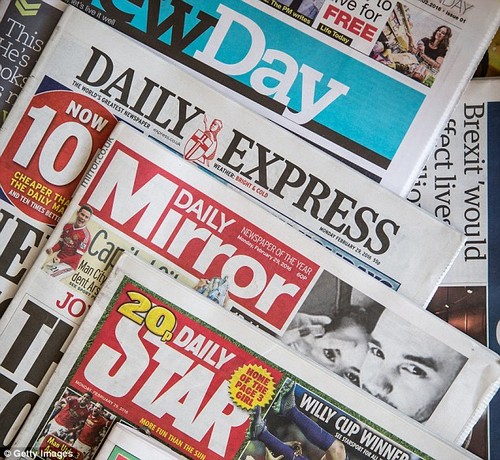 Last month it was revealed that discussions were under way to buy Northern & Shell.

Commenting on the possible acquisition Trinity said: ‘Further to the announcement made on 8 September 2017, the group continues to make progress on discussions to acquire 100% of the publishing assets of Northern & Shell. Further updates will be made when appropriate.’ 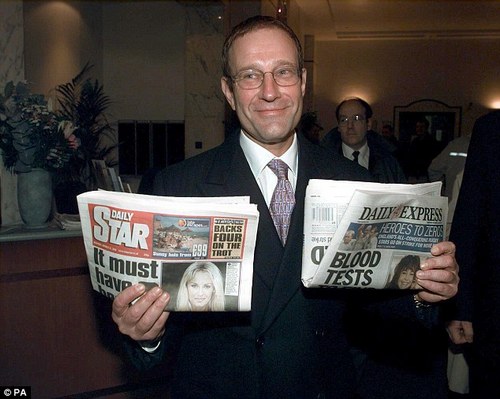 Last month the Express and Daily Star newspapers revealed that it had pre-tax profits of £13m, down by more than half on the prior year. The sharp deterioration reflected a 10% decline in turnover to £157m.

The print media industry is grappling with a decline in print advertising and any combination could herald cost savings and a shared cut of a larger advertising pool.

Quantitative Easing: The Way Out for Central Banks

Keep your money and identity safe after Open Banking

Abenomics: A Work in Progress After Five Years