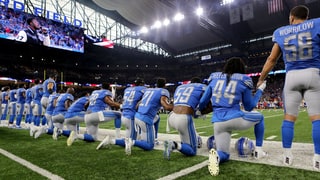 “We are excited to collaborate with true artists in Glenn Kaino and Afshin Shahidi to bring this powerful story to the world in a fresh and compelling way,” Legend said in a statement.

During the 1968 Summer Olympics in Mexico City, Smith won the gold in the 200-meter sprint finals. While on the podium during the awards ceremony, Smith and bronze medalist John Carlos raised their fists to protest racial injustice and to advocate for human rights while “The Star-Spangled Banner” played. The pair was suspended from the U.S. team for their actions.

With many NFL players taking a knee during the National Anthem to protest racial injustice recently, Smith’s taking a stand almost five decades ago strongly resonates with the times.

“In this current climate we are once again being charged to stand up to bigotry, fear and hate,” Legend continued. “We are inspired by this story and honored to be a creative partner on this film.”

Williams, who recently weighed in on Donald Trump’s controversial remarks against NFL players by pointing out that the song was not historically a part of the game, said Smith was more than iconic. “He is a living man, whose incredible journey is worthy of examination,” he said in a statement. “I couldn’t be more excited to join forces with this team of filmmakers, to share his reality and challenge our notions of heroism in the process.”

With Drawn Arms is slated for release in October 2018, coinciding with the 50th anniversary of Smith’s protest. 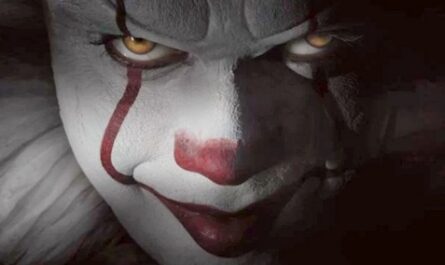 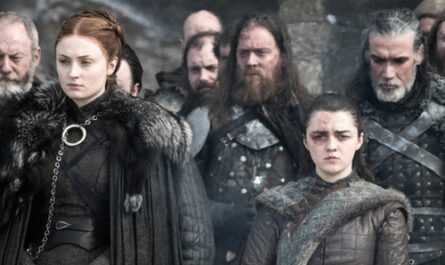 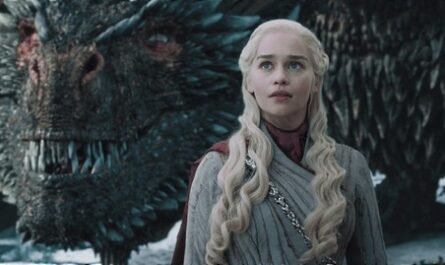