If you tuned in to the final season premiere of Game of Thrones on HBO Sunday night expecting fireworks, well, slow your roll. We’re not up to big battles or truly epic betrayals  yet, we’re setting the stage for those things.

Plus one seriously big reveal for Jon Snow.

That said, there was plenty to chew on. Reunions between characters who hadn’t been seen on screen together in ages, a major revelation for Jon Snow (Kit Harington), and a brand new opening title sequence.

Also Jon and Daenerys Targaryen (Emilia Clarke) riding dragons, as one does.

As to reunions, there were a few, but an audience favorite was Jon Snow and Arya Stark (Maisie Williams).

Then there was the big dragon ride. Jon and Daenerys, having arrived at Winterfell with her Dothraki army in tow, go to inspect the dragons after hearing that they haven’t been eating well.

Dany uses that opportunity to cajole Jon Snow into mounting one of the dragons for a white-knuckle ride from hell.

And about that last tweet… In the Game of Thrones universe Jon Snow’s best male friend is probably the timid-seeming Samwell Tarly. Jon has always protected Samwell, who has in turn remained about as steadfastly loyal as possible.

On meeting Daenerys as she toured Winterfell for the first time, Samwell learned from the queen that his father and brother were dead-because they refused to bend the knee to her.

So he realized Jon needed to learn some very important news, a factoid Samwell turned up at the end of Season 7 through research and study. Jon Snow is a Targaryen-Aegon, heir to the Iron Throne-and Daenerys isn’t just his lover at the moment; she’s his aunt.

None of this counts as a recap really; Thrones is a complicated show with a lot of moving parts. It also loves a twist and a major character’s sudden death whenever possible.

You can’t rely on anything save the fact that even after the Season 8 premiere we aren’t necessarily any closer to seeing where all this finally goes.

It does look like Jon Snow might be one of the few left standing-or dragon-riding, whatever-in the end. 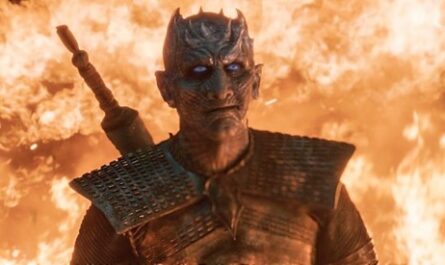 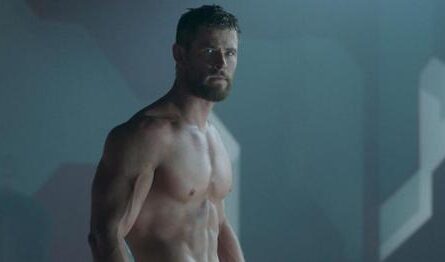 How Chris Hemsworth Got Shredded With the Fat-Burning ‘HIRT’ Method for ‘Avengers: Endgame’