A bunch of improvements are coming soon to Destiny 2. Developer Bungie took some time to outline its plans in a blog post yesterday. 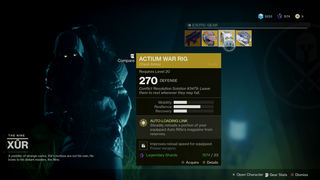 “We’ve been playing the game in the wild for seven weeks, and like the Destiny experiences that have come before, we’re always thinking about where the game is heading next,” says game director Christopher Barrett.

Some of the big changes include better rewards for players who complete Prestige activities, Strikes, Adventures, and Lost Sectors. Bungie is also working on private matches for the competitive community. Expect to see those sometime in early 2018. The team says it wants to make the mod economy more interesting and impactful, plus it’s working on new ways for players to spend surplus currency and materials.

And, perhaps the biggest improvement of all – Destiny 2 is finally getting an emote wheel. That’s right, guys. Soon you’ll be able to equip Salty, Spicy Ramen, Six Shooter, and Flip Out all at the same time and drive everyone at the Farm crazy with emote spam while looking for a raid group. Add a half-naked gnome dancing on a mailbox and you’ll have my World of Warcraft experience in a nutshell. 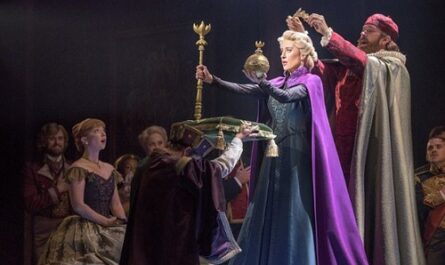