The last time Morrissey released an album, things didn’t go very well. Despite positive reviews, 2014’s World Peace Is None Of Your Business was pulled from digital sites just weeks after it came out because Moz got into a dispute with the record label, Harvest Records. He played the vast majority of the songs from it on his tour, but to this day the album is unavailable on Spotify, iTunes or other online outlets.

His follow-up LP Low In High School, which hits on November 17th and re-teams him with World Peace Is Nome Of Your Business producer Joe Chiccarelli, seems destined for a better fate. Leadoff single “Spent The Day In Bed” was released to strong reviews a few weeks ago, and Morrissey debuted several of the other songs at a BBC broadcast on October 2nd. He’s going to promote it with an American tour that kicks off on Halloween in Portland, Oregon and wraps up December 7th in Boston. We had the opportunity to e-mail Morrissey a few questions about the album. Here’s the complete exchange:

Tell me about the album title. What was the thinking behind it?
My concern wanders to anyone feeling academically or spiritually low in high school… directionless or hopeless. Can young people ever be carefree again? It’s a question.

Did you notice a common thread running through the songs?
Yes, a rage in the blood, plus endless hooks… Is that enough?

What were your goals going into this record?
Something closer to the truth. Good chart music does not need to be completely impersonal.

How does it differ sonically from World Peace is None of Your Business?
It’s certainly louder, and although people have been trained to not expect very much from modern music, there is, I find, always so much to say and play, and here it is.

The world has changed quite a bit since that record. How do the lyrics reflect what’s happened in these past three years?
The political elite has stopped breathing, and the people and politicians everywhere are openly in a state of mutual contempt. Translate all of this into great music and life becomes hopeful. 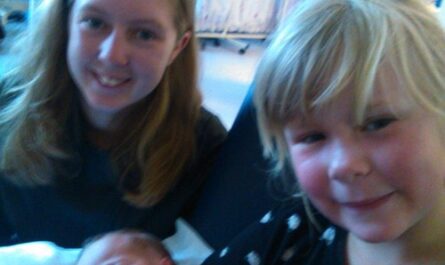