Resident Evil 7 is getting some free, new content on December 12, PlayStation announced during its livestream this morning. And the new content, like the game, is fully playable in PSVR as well. 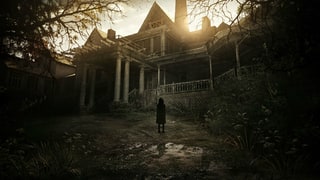 The free “Not a Hero” DLC will have you playing as series favorite Chris Redfield. Here’s the official description:

“Not a Hero is a chapter that explores the direct aftermath of RE7’s main story. Unlike the nightmare suffered by untrained civilian Ethan Winters, players take control of Chris Redfield to tackle the outbreak as a trained professional. Experience a different flavor of survival horror with an arsenal of tactical weaponry!”

Your target is Lukas Baker, a madman who’s tortured and killed his many victims, but you’re meant to bring him in alive. Until he’s in custody, the Dulvey incident cannot be resolved. Several Umbrella operatives ventured into the mine before Chris. They’ve gone dead over the radio…could they have fallen foul of Lucas’ traps?”

A lot more can be seen over on the official site. 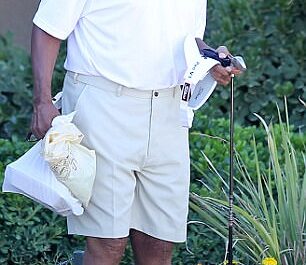