The video game industry is mourning one of its own today. Computer security expert Stephen “Stepto” Toulouse died at the age of 45, his brother Jeff said on Twitter Thursday night. 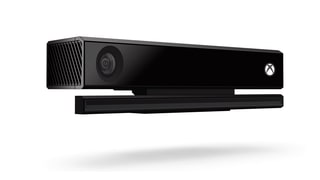 It is with heavy hearts that we announce the loss of our brother, Stephen Toulouse, @Stepto, this morning. Beloved son, brother and uncle.

Toulouse worked at Microsoft for 17 years. He was best known for his role as director of Xbox Live’s Policy and Enforcement Team from 2007 through 2012, and for his regular appearances on Larry “Major Nelson” Hryb’s podcast. More recently, he was a senior security advisor at Electronic Arts.

Imposing basic civility on the Internet is a tough job, but Toulouse handled it with good humor. During public appearances, he’d often read from the “Book of Enforcement,” silly sermons about player bans that helped demonstrate how his team tried to make Xbox Live a safe and enjoyable place for everyone.