The Hong Kong Massacre, a top-down shooter developed by Vreski, is coming to the PlayStation 4 alongside the PC, Mac and Linux, PlayStation announced today. 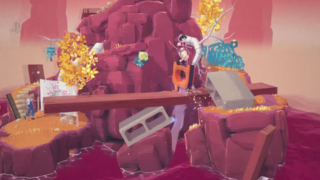 The game was inspired by classic Hong Kong action movies and is filled with dual pistols, gun smoke and bloodshed. You can see the prototype video for the game below. 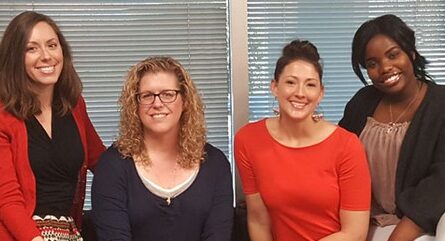 ‘Thank You for Your Service’ Review: PTSD Drama Is ‘Too Timid by Half’