Nintendo is hosting a succinct, laser-focused Nintendo Direct tonight to reveal new details about their upcoming Animal Crossing game designed for the smartphone. 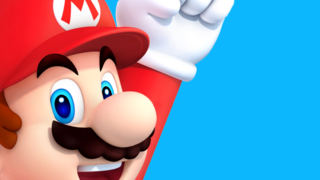 The Animal Crossing Nintendo Direct Mobile kicks off at 11 p.m. ET / 8 p.m. PT and you can watch live in the video above. Nintendo says the video presentation will last 15 minutes and will not include any information on other mobile, Switch of 3DS games.

The smartphone version of Animal Crossing will be the third mobile game published by Nintendo. Super Mario Run and Fire Emblem Heroes are already available. The company also released a Mii-centric social messaging app called Miitomo and the company has an app that can be used for setting parental guidelines for the Switch. There is also a phone app used for voice chat in some games.

Animal Crossing is Nintendo’s popular, animal-centric town simulator that has players spending their time roaming the area, fishing, decorating and planting, among other things. 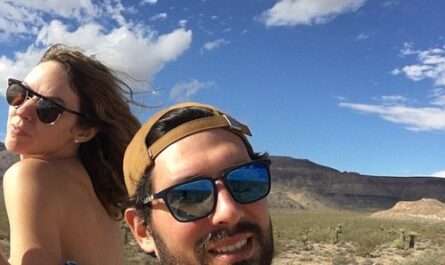