UNITED NATIONS –  The Security Council has banned all nations from allowing four ships that transported prohibited goods to and from North Korea to enter any port in their country.

Hugh Griffiths, head of the panel of experts investigating the implementation of U.N. sanctions against North Korea, announced the port bans at a briefing to U.N. member states on Monday.

Griffiths later told several reporters that “this is the first time in U.N. history” that the Security Council committee monitoring sanctions against Pyongyang has prohibited ships from entering all ports.

He identified the four cargo ships as the Petrel 8, Hao Fan 6, Tong San 2 and Jie Shun.

Griffiths also said the panel has received reports that North Korea “is continuing its attempts to export coal” in violation of U.N. sanctions. 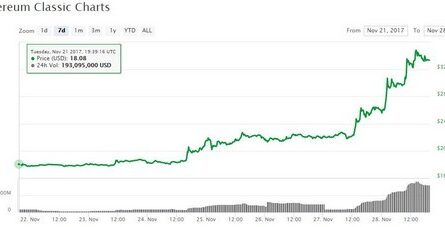