The four U.S. servicemembers killed when they were ambushed by Islamic extremists in West Africa last week were all decorated soldiers.

Two American troops also were wounded in the ambush in Niger near the Mali border. The dead also included four Niger military members. The Islamic State was believed responsible.

The U.S. and Niger forces were leaving a meeting with tribal leaders when they were attacked.

The Pentagon said all four soldiers who were killed were assigned to the 3rd Special Forces Group, based at Fort Bragg, N.C. 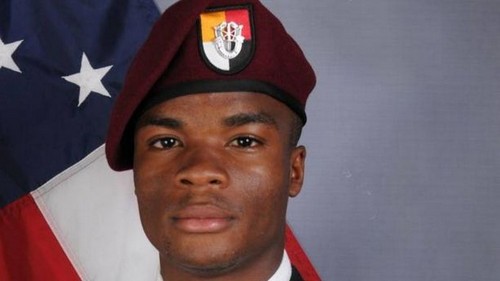 Johnson was known as the “Wheelie King” to thousands on social media. He would ride from his home to his job at the Walmart in Pembroke Pines on one wheel of his bicycle, WPLG-TV reported.

His mother’s death shaped him, and he was a gym and church regular who believed in hard work, the station reported.

“My brother stood for something,” Angela Ghent, his half-sister wrote, according to the station. “He fought for his country and that’s how he will be remembered.”

The names of his wife and two children were tattooed on his chest.

His wife Myeshia Johnson wrote on his Facebook page Monday that months ago he told her that he didn’t want anyone putting his face on a RIP shirt in the event he was killed.

“If you are dear true friends and family of my husband you will respect his wish and refrain from coming to his viewing or his funeral with his face on a shirt,” she said. 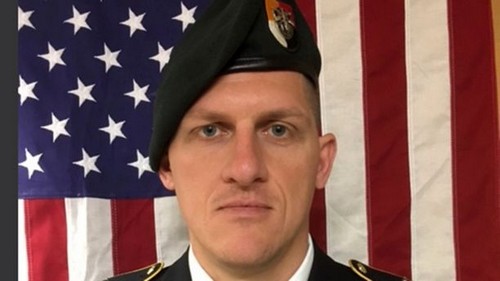 A neighbor of Black’s family told Q13 Fox that she never knew he was fighting our country.

“What an honor it is to live across the street from them,” Whittney Kamel said.

Black’s mother was a teacher.

His sister-in-law remembered him as a great father and husband, the station reported. 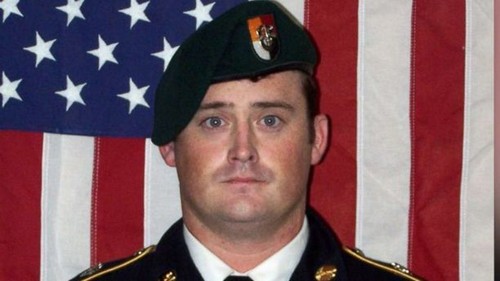 His aunt, Terri Criscio, told Southeast Georgia Today that her nephew was a lovable jokester who never met a stranger and would give his last dime to someone in need.

“He made the ultimate sacrifice,” Criscio said. “He is our hometown hero.”

“I told someone today that Dustin knew exactly what could happen one day when he signed up and he was ready for it,” she said. “He was ready to serve our country to the best of his ability and the fact he was a Green Beret proves to me that he did that.” 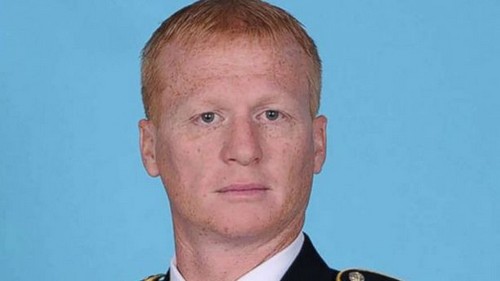 Johnson was known where he grew up as a red, white and blue, rock-solid American with a great heart, WLWT-TV reported.

He was a husband and the father of two children.

A former neighbor of Johnson’s parents told the station she knew Johnson was in Africa.

“We knew where he was, and he wasn’t in a good place,” Teena Baldridge said. “It was just heartbreaking.”

The Dayton Daily News quoted her husband, Jeff Baldridge, as saying that Johnson was doing what he really wanted to do.

“He really wanted to be an NCO (noncommissioned officer) in the United States Army,” he said. 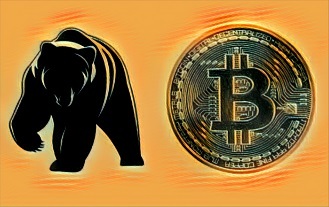