The bitcoin price began the day on an incline, punching through $15,000 less than 24 hours after reaching $13,000. The rapidity of bitcoin’s climb triggered a mass exodus from the altcoin markets, as traders rushed to increase their bitcoin holdings to profit from the rally.

Widespread outages. A $4,000 spread between two of the largest Western exchanges. The fastest $1,000 bitcoin price surge in history. Those were just a few of the events that bitcoin traders encountered on Thursday – a day that proved to be one of the most frantic in recent memory.

This influx of former altcoin capital propelled bitcoin forward at an even brisker pace, and the flagship cryptocurrency began to soar with virtually no resistance. This was especially true on GDAX, a professional U.S. trading platform operated by Coinbase. Within a 12-hour span, the bitcoin price leaped by $5,000, and the last $1,000 took just five minutes. At 11:30, the bitcoin price nearly pierced $20,000, although it ultimately met resistance after peaking at $19,697.

The rally left many investors dumbstruck, but perhaps even more shocking was the fact that it was largely localized to GDAX. Even as bitcoin went parabolic on GDAX, it failed to surpass $16,000 on either Bitstamp or Bitfinex, two other large exchanges that offer USD trading pairs. At one point, the spread between GDAX and Bitfinex swelled to $4,000 – a gap that would have even appeared excessive on Bithumb, a Korean exchange notorious for its large premiums.

And then bitcoin began to go back to earth. The dump came just as quickly as the ascent, and within minutes the bitcoin price had shed more than $4,500 on GDAX, although it continued to trade above $15,000 – at least briefly.

At this point – as has so often been the case – the flurry of activity led to cascading exchange outages as traders frantically searched for an operational exchange.

Coinbase reported experiencing record traffic at approximately 11 a.m. ET., and less than an hour later – shortly after bitcoin clipped $19,000 and began to plunge – GDAX halted market orders. Before long, users were reporting outages on Kraken and Bitfinex, although all of these exchanges were accessible again at the time of writing.

heh,,
-coinbase
-gdax
-bitfinex
-kraken
ARE ALL DOWN ? pic.twitter.com/gyDmQhxfkS

At present, bitcoin is trading at a global average of $16,724, representing a single-day increase of 23 percent. Movements like this are to be expected of a nascent asset class like cryptocurrency, but, given this present level of volatility, one begins to wonder whether Cboe, CME, and other exchanges planning to launch bitcoin futures will be able to “tame” bitcoin after all. 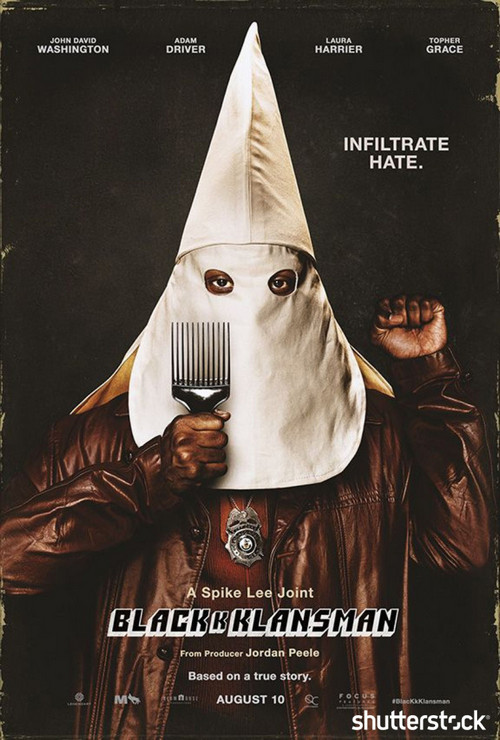